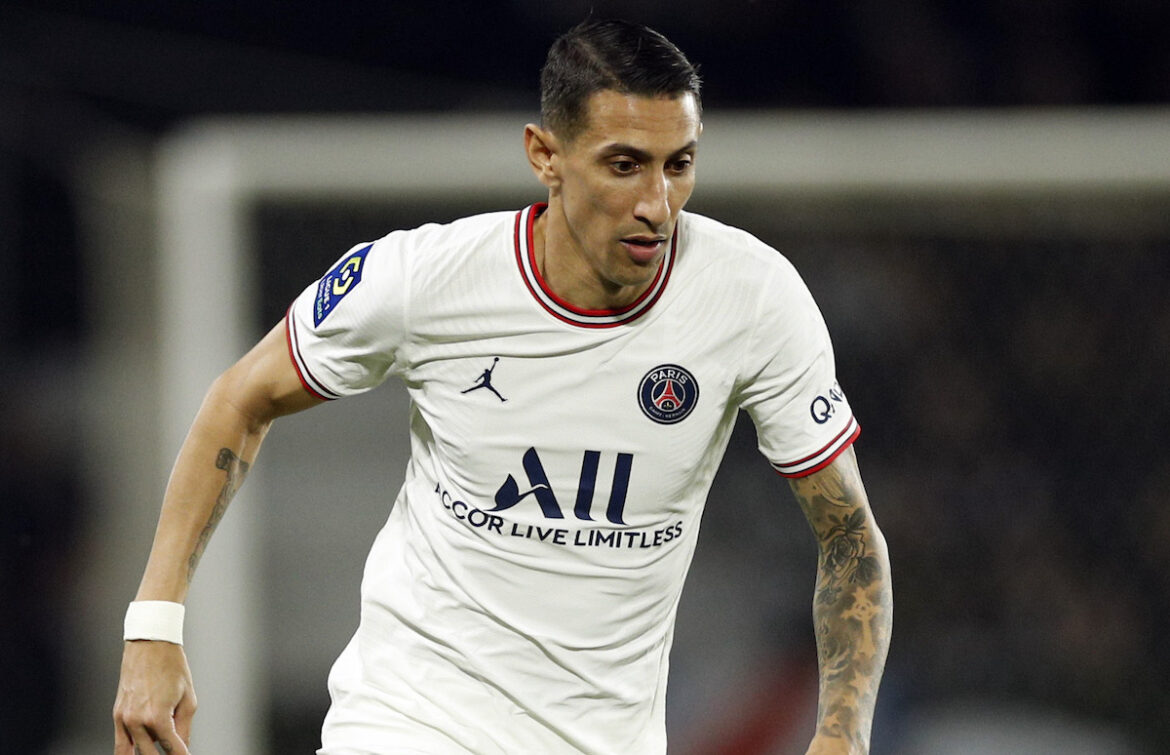 Paris Saint-Germain have officially confirmed Angel Di Maria will leave the club at the end of the season, ahead of an anticipated free transfer to Juventus.
GOAL reported earlier this month that the Argentina international had agreed terms for a one-year deal in Turin to end his time at Parc des Princes.

Now, the Ligue 1 side have announced the forward’s exit and have thanked him for his service following a campaign that has seen him forced to play second fiddle to a point behind the superstar trio of Kylian Mbappe, Lionel Messi and Neymar.
“Paris Saint-Germain would like to pay tribute to Angel Di Maria for the 7 seasons he has spent in the Rouge et Bleu shirt,” read an official club statement. “The Argentine has taken home 18 titles and now boasts the club record for the most assists.”

President Nasser Al-Khelaifi also weighed in, adding: “Angel Di Maria has left a permanent mark on the history of the club. He will remain in the memories of the supporters as someone with an irreproachable attitude, who has defended our colors with faultless commitment.

“I would ask all of the Paris Saint-Germain family to head down to the Parc des Princes tomorrow to give him the tribute he deserves.”
Arriving in 2015 following a single season with Manchester United in the Premier League, Di Maria emerged as one of the core figures in PSG’s late-decade domestic dominance in Ligue 1.
During his tenure, he won five top-flight titles and a further five Coupe de France crowns, while he was a member of the squad that finished as runners-up in the 2020 Champions League Final to Bayern Munich.

He is anticipated now to head to Serie A, marking the sixth country of his club career after spells in Argentina, Portugal and Spain before his time in England and France.
(Goal)