KIM KARDASHIAN: I got bomb and death threats 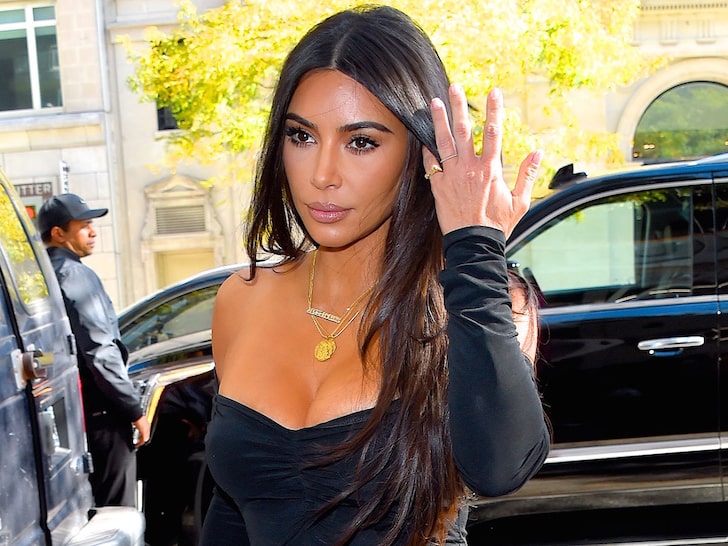 Kim Kardashian says her life and the lives of her children are in danger, after receiving scores of letters that threaten their lives and one where the letter writer threatened to blow up her office with a bomb.

Kim’s lawyer, Shawn Holley, beeline for court Monday to get a restraining order against David Resendiz, someone Kim says she’s never even met. Kim says somehow Resendiz got her home and business addresses and began sending a slew of letters — more than 80 — threatening her and her 4 kids in various ways.

In the docs, obtained by TMZ, Kim says Resendiz made numerous false and delusional claims about her intimate relationships. She says he’s made “disturbing sexual references about me in his letters.”
Kim says he’s threatened in multiple letters to kill her. And, she says, on April 25, she received a written bomb threat in a letter delivered to one of her business offices. She says the letter is a dead ringer for the ones Resendiz previously sent.

Kim says she’s scared for her safety and the safety of her family. She believes unchecked … Resendiz could harm or even kill her.

Kim’s asking a judge to keep Resendiz 100 yards away from her and her family and to have no other contact.
(TMZ)