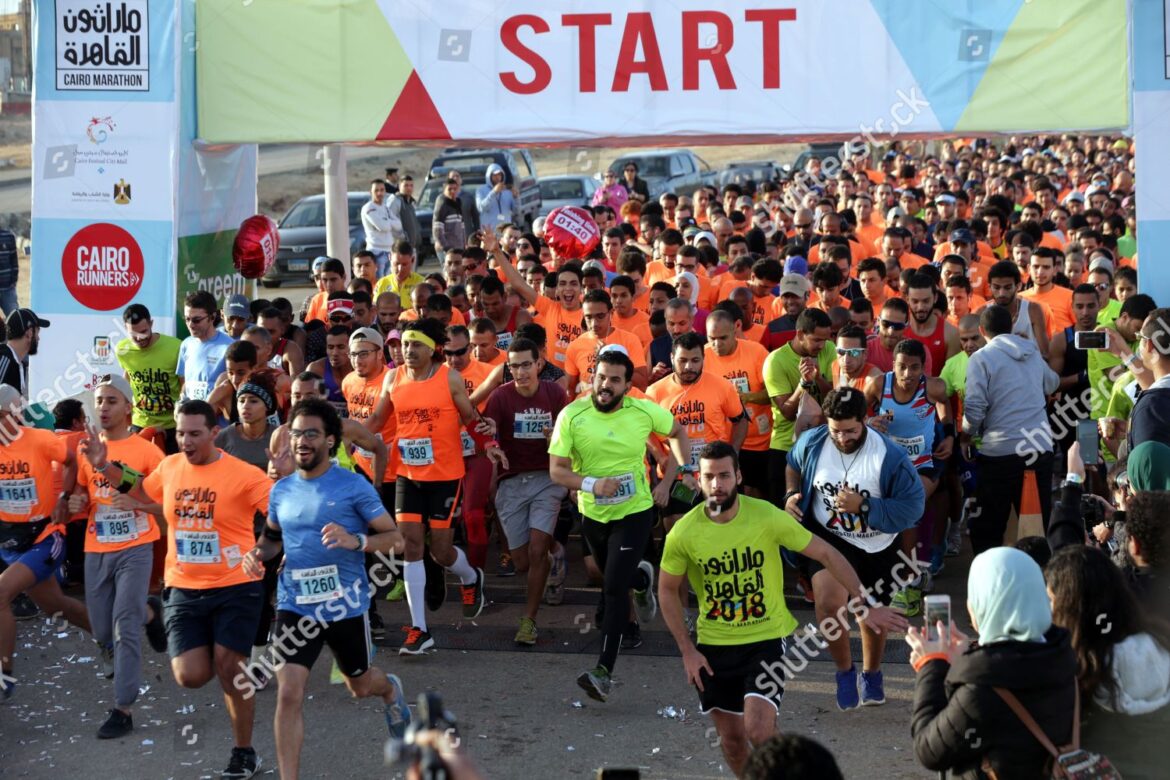 Over 7,000 people took part in the Cairo marathon Friday. The event, held every year since 2013 has grown in popularity in recent years.

Organizers said this year’s marathon was held to raise awareness about depression.

According to the marathon’s website, running is considered one of the best anti-depressants.

“I am one of those people whose work gives them a lot of stress. So we release this pressure through exercise. And running especially reduces stress and helps maintain emotional stability. Running also makes you think better and helps you with meditation. It helps us with self-control in general and it improves mental health,” said Walaa Fathalla, a participant.

The race was held in the Cairo district of Heliopolis. This year, there were four race categories; the 21km, 10km, 5km, and a family run.

The event was organized by Cairo Runners, a street running initiative.
(Africanews)