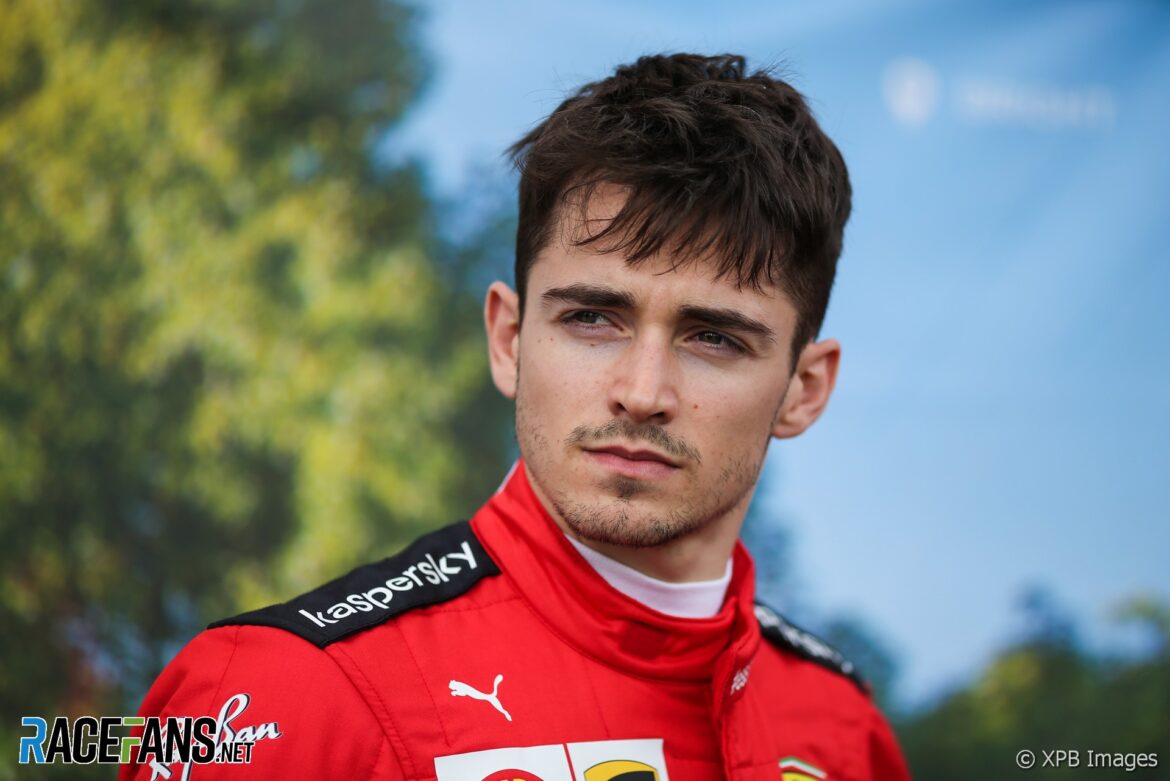 Championship leader Leclerc set the pace with a fastest lap of 1min 19.828sec, with Sainz just 0.079sec behind him. Reigning champion Max Verstappen was third-fastest in the Red Bull.
Meanwhile, there were encouraging signs for Mercedes and the updates they are debuting in Barcelona, with George Russell and Lewis Hamilton fourth and sixth respectively within a second of Leclerc.
(Skysport)