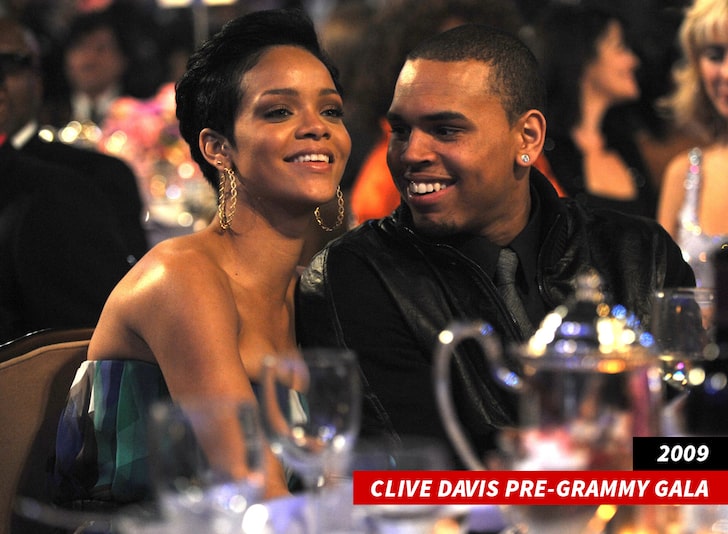 Chris Brown wants Rihanna and A$AP Rocky to know he wishes them nothing but the best in welcoming their baby boy to the world.
Just about an hour after TMZ broke the story RiRi and A$AP were proud new parents, Brown took to IG to write “Congratulations” with prayer hands, a heart and a pregnant woman emoji. While he didn’t name Rihanna specifically, it’s pretty obvious to tell who he was referring to.

As we told you first … the couple’s baby boy was born in Los Angeles on May 13, we don’t yet know the baby’s name.
Of course, Chris and Rihanna dated from 2007 to 2009 until things got violent. During an argument in February of ’09, Brown attacked Rihanna, leaving her face bloodied and bruised to the point she had to be hospitalized.
Brown turned himself in to the police shortly after the incident and months later pled guilty to a felony assault charge. He accepted a plea deal that included community labor, 5 years probation and domestic violence counseling. There was also a 5-year restraining order put in place.
Rihanna spoke to Oprah about her relationship with Chris in 2012, saying they were working on their friendship … and the two briefly got back together from 2012 to 2013. We haven’t really seen them together in any sort of friendly capacity since.
(TMZ)