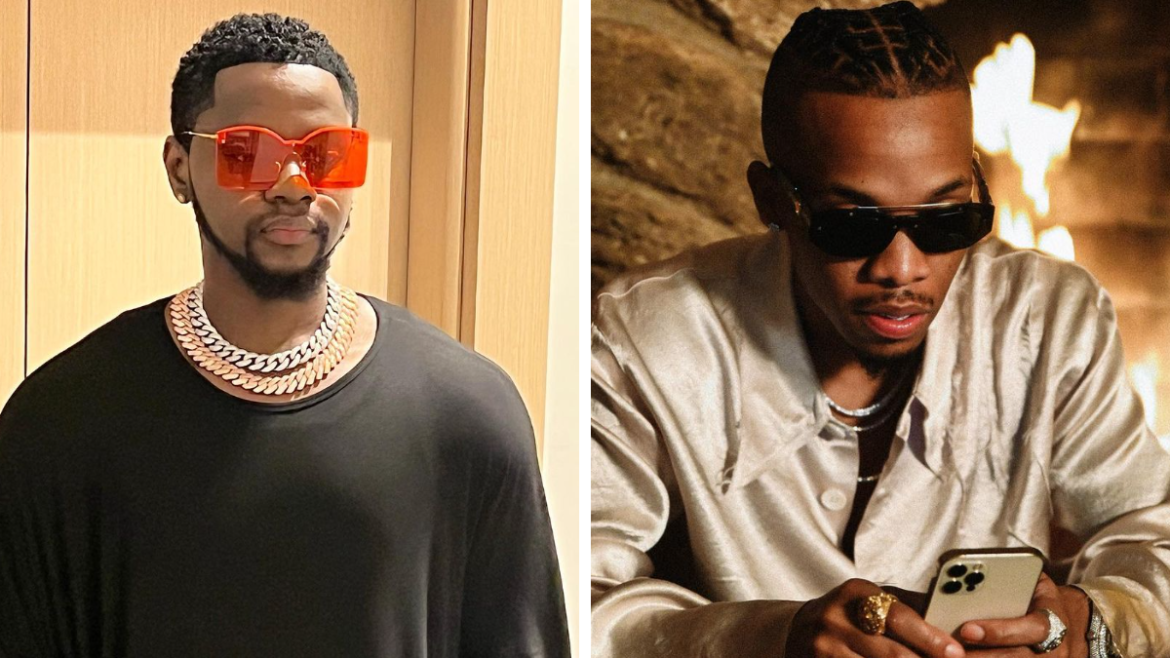 The song was produced by Blaise Beatz and officially released in Lagos by Kizz D’s Flyboy Inc record label on Wednesday, May 4, 2022.

The Ogun state-born Oluwatobiloba Daniel Anidugbe aka Kizz Daniel spiced up the genre with the extraordinary musical qualities of the Nigerian Afrobeat Giant, Tekno who he featured in the song.

Kizz Daniel and Tekno used the lyrics of Buga to emphasize that people work hard for their money and they should be proud to flaunt the gains of their hard work.

The song has dominated some Nigerian music charts and gotten music lovers gushing.

In Yoruba, the word ‘Buga’ means ‘to flaunt one’s achievement’.

Music buffs say it reminds lovers of the song not to allow their efforts to be underappreciated, taken advantage of, or exploited.

The song carries some exciting activator that will get you stepping to the dance floor at a first listen.

It has undoubtedly taken the ace vocalists Kizz Daniel and Tekno to a new milestone.

According to Boom play charts, ‘Buga’ jumped from 47 to number one in the Top 100 Nigeria songs within its second week of release.

According to Pulse.ng, Buga has set a new record for the biggest streaming week ever in a week, Turntable chats began tracking in July 2020- breaking the previous record held by Pheelz and BNXN’S ‘Finesse’ while in the weekly trailer- top song, it ranked number one.

Additionally, Pulse.ng said it sets a new record for the biggest total activity by a song in history; again surpassing the record previously held by “Finesse” on chart dated on March 14, 2022. Interestingly, the record for biggest streaming week/biggest total activity have been broken three times in 2022; “Baddest Boy (Remix)” on January 31, “Finesse” on March 14 and “Buga” on chart dated May 16. All three songs were boosted by record-breaking streaming numbers during the tracking week.