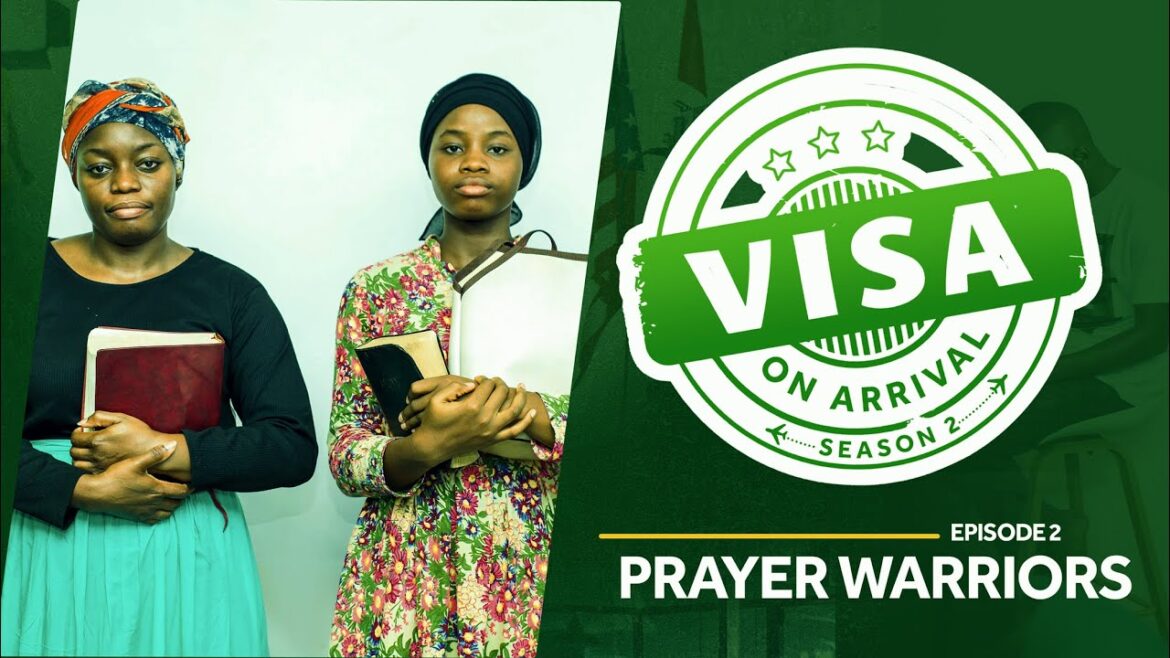 Accelerate Plus premieres the long awaited comedy series, Visa on Arrival Season 2, which is created by Bovi Ugboma, produced by Ann Obaseki, executive produced by Accelerate TV, and directed by Edem Victor.

Fans have eagerly awaited the release of the second season and finally get to witness the return of the mischievous visa officers Francis, Okoro, Hope, and Charity, as they deal with visa applicants from various backgrounds and decide who is eligible or ineligible to travel. The popular comedy series stars: Bovi Ugboma, Real Warri Pikin, Dat Warri Girl, Temisan Emmanuel and promises more wild and hilarious moments with special guest appearances from stars such as Shaffy Bello, Dr. Dolor, Onyibo Rebel and Bisola.

The first 5 episodes have been released on Accelerate TV’s YouTube but the complete Season 2 with 13 episodes can be viewed on Accelerate Plus, a Streaming Video-on-Demand (SVOD) platform which gives subscribers access to quality African movies and series for a fee of N100 monthly for Access bank account holders and N500 for subscribers within Nigeria.

Be sure to stay entertained with all the exciting moments only on Accelerate TV and get access to Watch Africa Anywhere on the Accelerate Plus app.

Accelerate TV is a well-known media brand that communicates with its audiences via various platforms, including the internet, by telling Africa’s most trusted stories. We are proud of our capacity to enthrall, educate, and empower our audience.
(Pulse)

Save Children Commence Empowerment Training to 8,500 Champions of Pneumonia Campaign in Jigawa