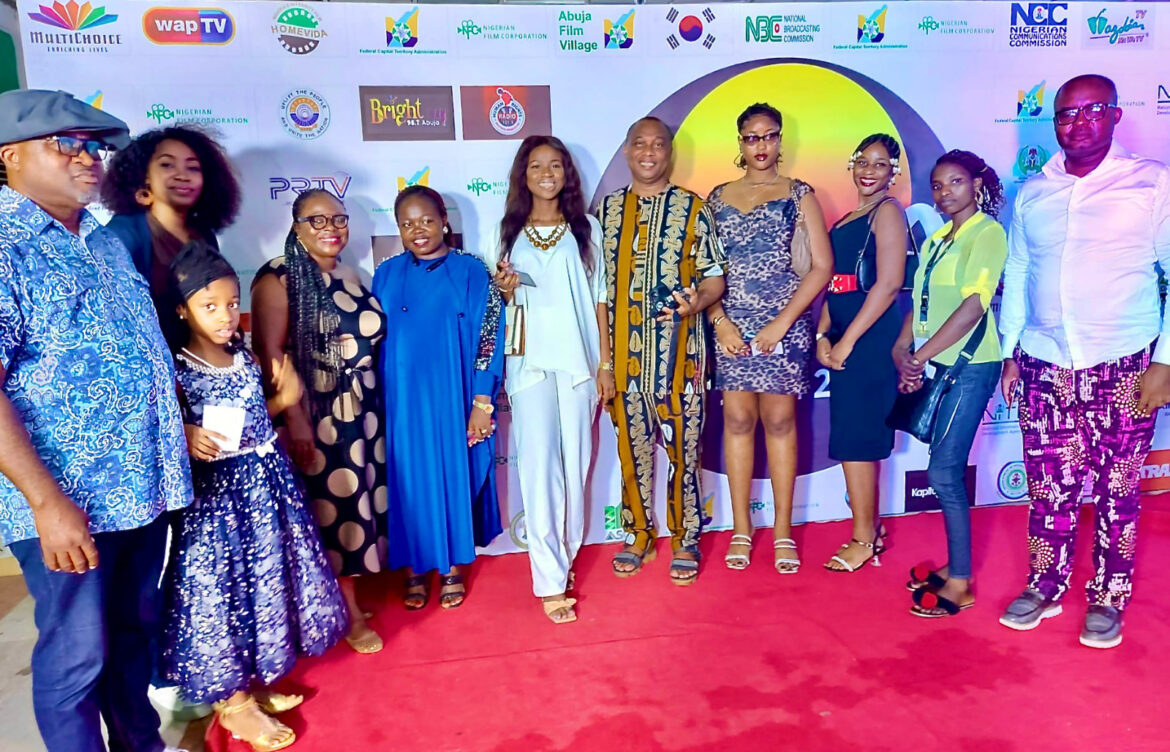 “ANGELA”, a film by the Institute of Strategic and Development Communication, Nasarawa State University, Keffi, wins top selection to open the 12th edition of Zuma Film Festival (ZUFF 2022), with the theme: “Show the Money’’.

The 12th Zuma Film Festival is organized by the Nigeria Film Corporation (NFC) in collaboration with the Federal Capital Territory Administration from the 1st – 7th May, 2022 at the prestigious Nicon Luxury Hotel and International Conference Centre, Abuja.

He said Mr. Azubuike Erinugha led an assemblage of professional crew comprising of students and alumni of the National Film Institute with Stephen Okoh doubling as assistant director and production manager.

According to the statement, “Angela” as produced and directed by Azubuike Erinugha, derives its significance from focus on excellence in script writing.

The feature film mirrors the contemporary predicaments and consequences of dysfunctional societal upbringing.

“Angela” has brought promises of expediting further exchange of ideas across institutions, especially on the film industry developments.

The Zuma film Festival is an annual event for film practitioners to network with their counterparts across film cultures.

3 Years at a glance: X-raying the Impacts of the Gov. Abdullahi Sule-led Administration at the Nasarawa State Ministry of Youth and Sports Development