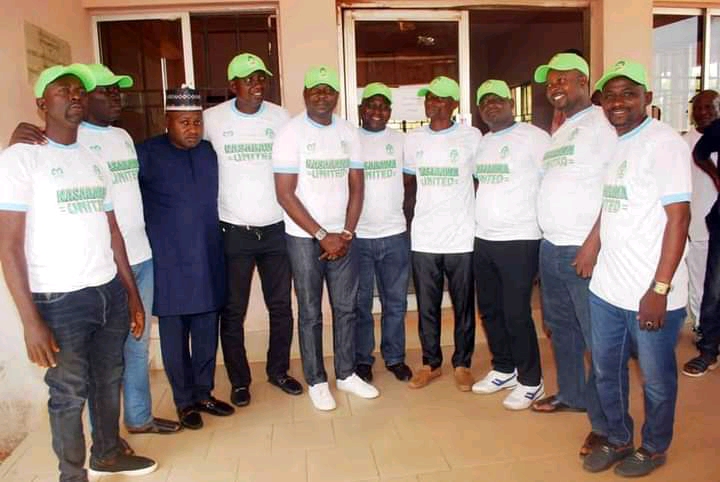 The Nasarawa State Ministry of Youth and Sports Development has sacked with immediate effect, both the suspended and interim leaderships of the supporters’ club of Nasarawa United Fc.

Part of the contents contained in the dissolution letter signed by the Covering Permanent Secretary of the Ministry, Umar Abubakar, stated that the suspended leadership of Bashir Abdullahi (Alh. Ubah) and interim leadership of Abdulsalam Abubakar should hand over any property of the Supporters’ Club under their custody to the Ministry without any delay.

While thanking the sacked leadership for their services and success in their future endeavors, the Ministry disclosed that the decision was aimed at bringing sanity to the Club, noting that new leadership that would be all-encompassing and result-oriented would be constituted in due course.