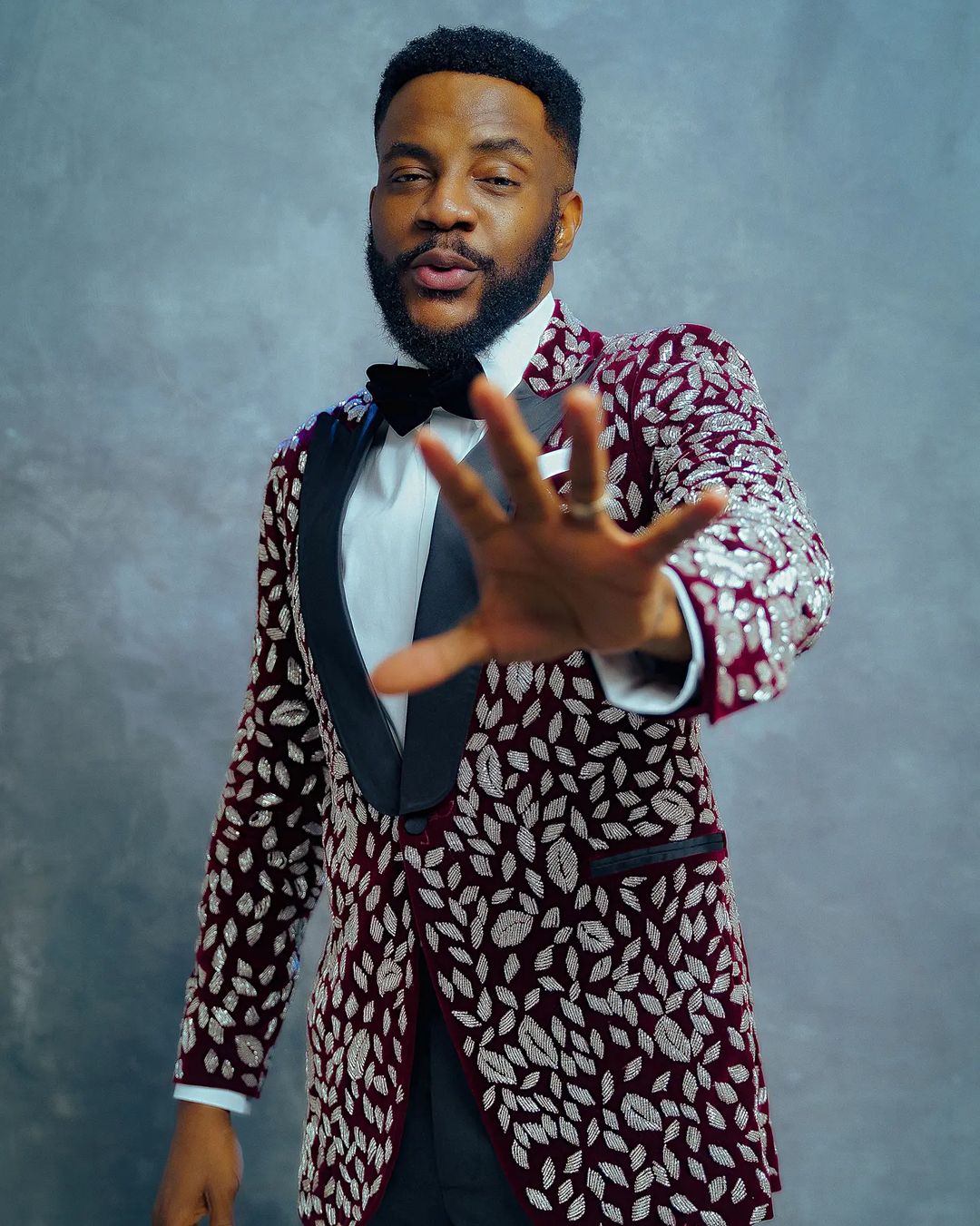 The countdown to Africa’s biggest and most prestigious film and television talent celebration is officially on!
Ahead of the awards night slated for Saturday, 14 May, Africa Magic has unveiled top media personalities and fashion icons – Toke Makinwa, Ebuka Obi-Uchendu, Uti Nwachukwu and Sika Osei as red carpet hosts for the night.
The AMVCA red carpet is famed for showcasing glamorous and over-the-top fashion statements by movie stars and celebrity guests. The popular quartet will be on ground to interview attendees and catch every fashion moment as well as predictions of the biggest wins for the night.

Toke, Ebuka, Uti and Sika are no strangers to the AMVCA red carpet. They have served as hosts at previous editions, captivating audiences with their unique styles of presenting and entertaining guests on the carpet. They will be making a return for the eight edition to usher television viewers to the awards ceremony and set the tone for a glamorous show.

The 8th AMVCAs will also feature the return of the Best Dressed Male and Female categories in recognition of the best-dressed guests on the red carpet and will be voted for on the night of the event.

Attendees interested in this award will be on the red carpet between 4pm and 5:30pm to have their pictures taken in a specially designed AMVCA photo booth. The top 20 – 10 men and 10 women – will be shortlisted by an AMVCA Style Council and shared on Africa Magic’s Instagram page.

Fans will get the opportunity to vote using the ‘like’ icon for their favourite, best-dressed guest between 6pm and 8pm. The male and female pictures with the highest ‘likes’ will win the coveted awards and announced on stage.

The eighth AMVCA returns after a one-year hiatus and will be broadcast live on Africa Magic stations.
(Pulse)

Mali: Germany to increase military presence in Mali as part of UN mission

Rihanna: “I’ve been waiting for this moment” – Rihanna’s Fenty Beauty is Coming Africa