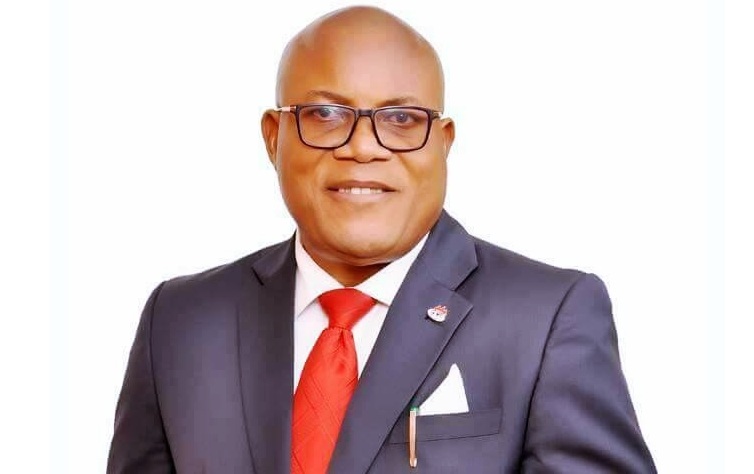 People’s Democratic Party (PDP) Members in Delta state aspiring to contest various elective positions have been advised to guard against hate speech and brinksmanship as they go about their political activities ahead of the party primaries.

He said it was in furtherance of earlier appeals, by the leadership of the party at the national and state levels, to the aspirants not to allow their political interests to tear the party apart and diminish its chances of winning the forthcoming elections.

Rt. Hon Solomon stressed that they should abstain from mudslinging and name-calling, insisting that consultations and related activities must be issue-based in line with the extant laws guiding the political process and global best practices.

He reminded the aspirants the contest was a party and family affair that should not ordinarily call for the level of bitterness currently playing out in the process, stressing that they should approach their ambitions with the understanding that only one winner could emerge in every contest, while others were expected to rally round the winner to enable him or she succeed, as was the usual practice.

Rt. Hon Solomon told the aspirants that the State Governor, Senator Ifeanyi Okowa, had consistently assured that there would be a level playing ground for all of them in the primaries, and encouraged them to look forward to the election with optimism, rather than resort to pulling each other down.

He besieged the aspirants to not only advance their interests while consulting but also strive to convince party leaders and stakeholders on what they would offer the people if given the opportunity, as that was the real essence of seeking to serve, while not forgetting the God factor, as only God gives power.

He used the opportunity to call on all political appointees in the state to be alive to their responsibilities and propagate the good works of the Okowa’s administration and the laudable ideals of the PDP in their respective constituencies.

He also solicits aspirants’ support to help the Governor to finish strong and brighten the winning chances of the party and those that would emerge as its candidates in a manner that would surpass the 2019 performance.

Davido: Stand Strong a contender for the Grammy