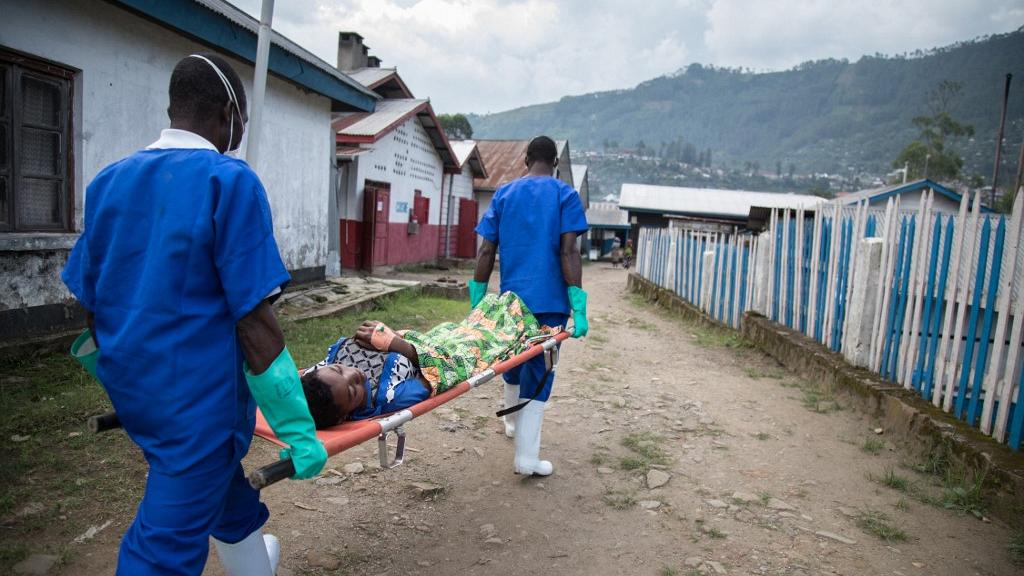 One person has died and 30 others have been infected with cholera in South Sudan in a resurgence of the disease not seen since 2017, the Ministry of Health announced.

In a statement on Saturday, the ministry said “…a cholera outbreak has occurred in Rubkona County, Unity State” in the north of the country.

“To date, a total of 31 cases, including one death, have been reported in Rubkona locality and Bentiu IDP camp,” the statement said, adding that all patients have been treated and discharged from the hospital.

“The Ministry of Health and its partners are continuing to investigate (…) to identify additional cases of cholera,” it added.

According to government and World Health Organisation data, the first case was reported on 20 March in a two-year-old girl, officially confirmed by the authorities on 14 April.

Subsequently, on 25 March, a 7-year-old child tested positive and died.

South Sudan had not experienced cholera since December 2017 and the last recorded cases of an epidemic declared in June 2016 that had killed 436 people.

Cholera is an infectious disease which causes severe watery diarrhoea, this can also lead to acute dehydration and even death if untreated.

According to the World Health Organization (WHO), Cholera is a serious threat to mankind and there are 1.3 million to 4 million cases being recorded each year. Causing between 21,000 and 143,000 deaths
(AFP)