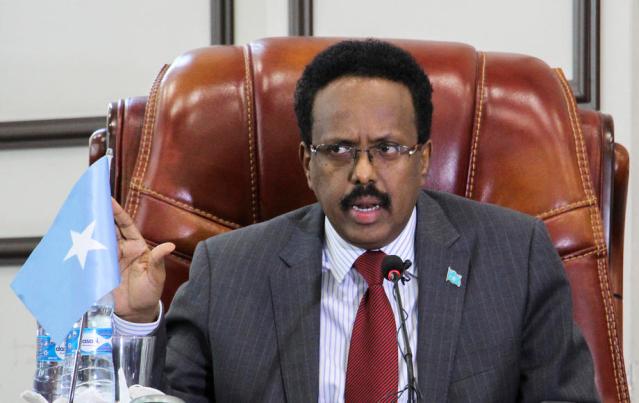 Somali President Mohamed Abdullahi, also known as Farmajo, has announced his candidacy for a second term.

Last Thursday, the parliamentary committee in charge of organizing the election announced that presidential elections would be taking place on May 15th.

President Farmajo’s mandate ended in February last year but he stayed on amid a delay in the holding of parliamentary elections.

In Somalia, the president is elected by members of parliament and senators. To be elected, a candidate must receive at least two-thirds of the votes, or 184 votes.

Western backers of the Somali government, led by the United States, have repeatedly urged the authorities to complete the electoral process, saying that the many delays were distracting them from the crucial fight against the al-Shebab insurgency.

Somalia has lived in chronic instability for decades and faces an insurgency by radical Islamists Shebab, linked to al-Qaeda.