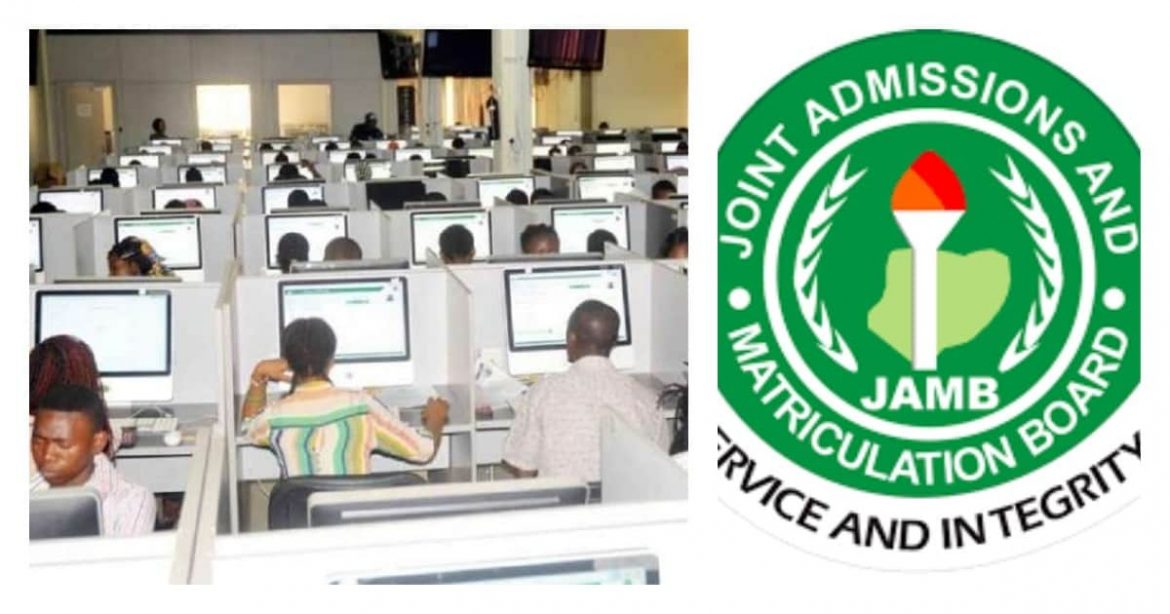 Candidates writing the 2022 Unified Tertiary Matriculation Examination (UTME) in Enugu were stranded following the sit-at-home order by the proscribed Indigenous People of Biafra (IPOB) every Monday in the South East.

The 2022 Computer Based Test (CBT) which began on Friday, May 6, ought to have ended on Monday, May 9 but was shifted by the Joint Admissions and Matriculations Board (JAMB) to Tuesday, May 10.

An official of JAMB who spoke to newsmen on anonymity on Monday in Enugu said the board shifted the exam to May 10 due to Monday sit-at-home in the South-East.

Some of the candidates who also spoke said they were not aware of the cancellation, saying they came to the centre only to be told that it had been shifted.

They said that many of them that went to do a reprint of their slip discovered that the date and time for the exam had been shifted to Tuesday, May 10 by 7 am.

A candidate, Ezekiel Okpara said: “There was no vehicle to convey my friend and me to TETFUND Centre at the University of Nigeria, Enugu Campus, (UNEC) where we are supposed to write the examination.

“My dad took us in his car to the centre and we were disappointed when other students standing at the entrance of the hall told us that it has been postponed to Tuesday.

“We went to a cyber cafe close to the centre to do a reprint of our slip where we saw that the date and time have been shifted.

Another student who identified herself simply as Chigozie said JAMB would have informed them earlier about the change in the examination timetable than allowing them to take the risk of coming to the centre.

“It is risky to go out on Mondays in Enugu for fear of the unknown but here we are to write our CBT which did not hold. Personally, I feel disappointed and stranded because my house is far from the centre.

“What can we do, we are going back to come back tomorrow,” she lamented.

Meanwhile, the students writing the ongoing West African Examination Council (WAEC) in the state have decried the stress they went through to write Food and Nutrition subject due to non-availability of transportation.

Some of them said they trekked long distances to meet up with the exam.

Nneka Ani said, “The exam was to hold by 9 am, so I woke up early. I trekked a long distance but thank God I was able to get to the hall on time tired.

“The road was so empty with few vehicular movements. It was a challenge initially but I summoned courage and, in the end, I succeeded,” she stressed.

She, however, appealed to those enforcing sit-at-home to rescind their decision as it was affecting everyone and the economy of the state.

Another candidate, Ifeoma Darlington expressed happiness as she and her friends were lucky to see a commercial bus that took them to the examination centre.

Newsmen reports that many of them were seen after the examination trekking home as there were few vehicles on the road.

Newsmen report that there was partial compliance with the order as many businesses were open while some commercial vehicles including tricycles and small buses were plying within the metropolis.