Child education as a panacea to national insecurity 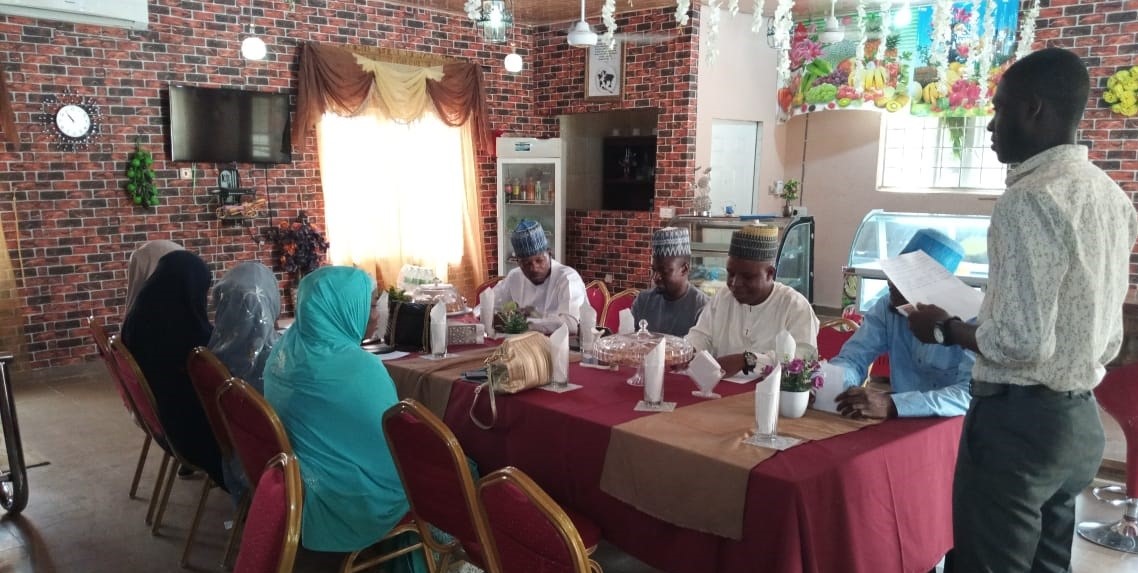 The call was made during the get-together and constitution of its executive members in Dutse on Sunday.

He said the association’s objective is to promote national unity among Muslim graduates and to strengthen the brotherhood for national development.

In his part, Dr. Issa Lubuola who delivered a lecture said the nation is currently ravaged by insecurity and worsening poverty.

The future of the younger generation is being threatened by an overwhelming epidemic of substance abuse, get rich quick syndrome, and ritual killings because of poor parenting.

Lubuola said “we have a great deal of ‘evil tripods’ to deal with; poverty, illiteracy, and insecurity.

“Everyone is of the same opinion now that we must go back to the drawing board which borders on family upbringing and child education.

“This panacea is considered at the level of universal primary prevention, the most effective type for national insecurity and poverty syndromes.

Parenting is not easy but we must all accept the responsibility of repositioning our country from her current morally decadent status, Dr. Lubuola advised.

“We can all start or intensify our efforts by doing the needful in our respective family settings while we continue to preach to others on the need to be in control of their wards who we will all be proud of regarding their morality, spirituality, and academic excellence in the immediate and long-term.

In her closing remark, the women coordinator, Alhaja Khadija Lawal thanked members of the association for the good brotherhood and sisterhood.

She also expressed her sincere appreciation to the national president of the association Dr. Abbas Alade for his words of encouragement via telephone conversation during the meeting.