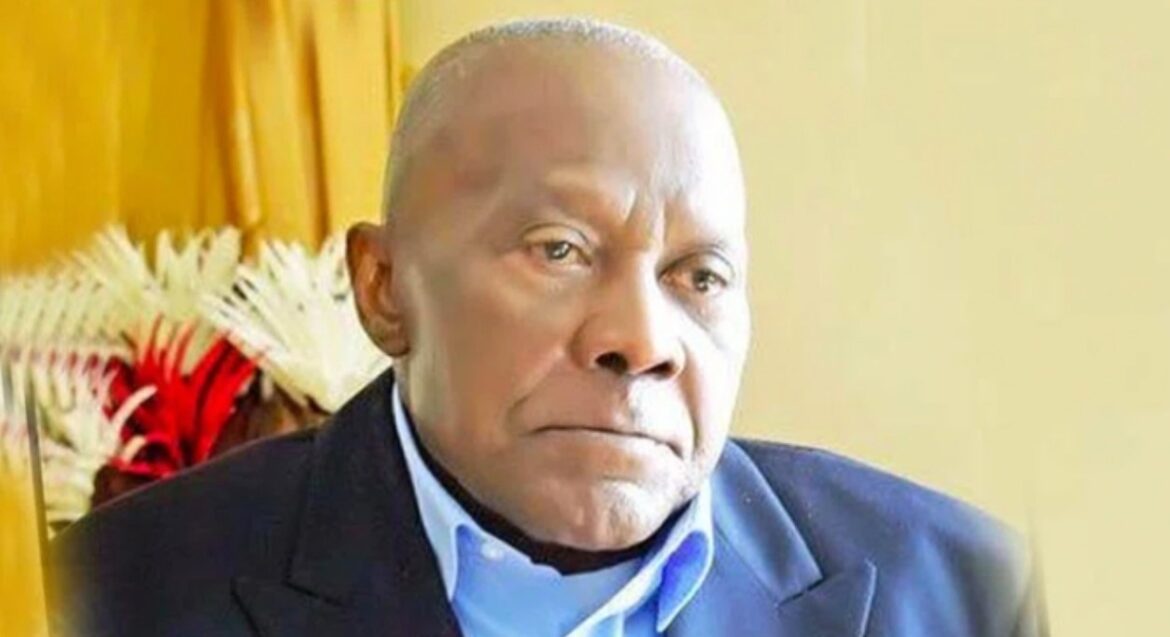 According to a report by This Nigeria, Nzeribe died on Sunday, May 8 2022 in a hospital outside Nigeria.

Late Nzeribe was a Senator representing the Oguta Senatorial constituency in Imo State from October 1983 to December 1983 and May 1999 to May 2007 on the People’s Democratic Party (PDP).

In November 2002, Senate President Anyim Pius Anyim indefinitely suspended Senator Nzeribe due to an allegation of an N22 million fraud.

In April 2006, the Orlu People’s Consultative Assembly, sponsored by the then Governor of Imo State, Achike Udenwa, staged what it called a “One million march” to drum support for the deceased’ s recall from the Senate.