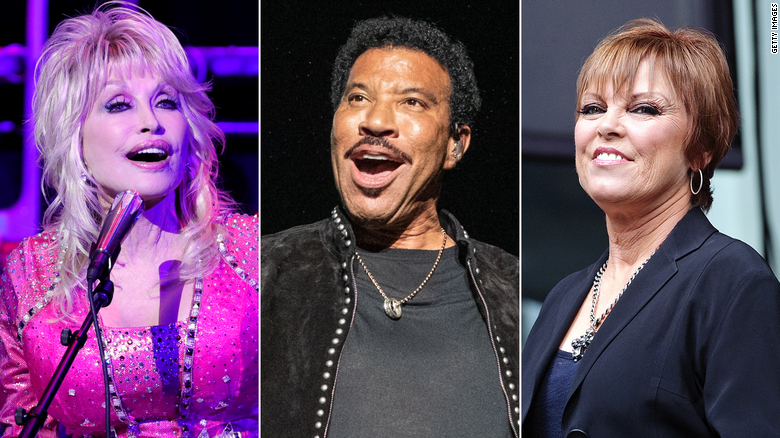 The Rock & Roll Hall of Fame 2022 inductees were announced Wednesday, and despite initially opting to “respectfully bow out” of the nomination process, Dolly Parton is part of this year’s diverse class.

Parton brought more attention to this year’s process in March after she released a statement on social media saying “I really do not want votes to be split because of me, so I must respectfully bow out.”

The country legend later said she’d be willing to accept if selected for induction, noting that she had initially thought the honor “was for the people in rock music.” (The hall of fame has inducted numerous artists from non-rock genres over the years.)

On Wednesday Parton tweeted “I am honored and humbled by the fact that I have been inducted into the Rock and Roll Hall of Fame.”

“Of course I will accept it gracefully,” the tweet read. “Thanks to everyone that voted for me and to everyone at the @rockhall. I will continue to work hard and try to live up to the honor.”

To be eligible for induction into the Hall of Fame as a performer, an individual artist or band must have released its first commercial recording at least 25 years prior to the year of nomination.

The induction ceremony is set to be held at the Microsoft Theater in Los Angeles on November 5 and will air at a later date on HBO and HBO Max, which are owned by CNN’s parent company.
(CNN)

Sun Awards: Zulum wins Governor of The Year for “Courage in leadership”