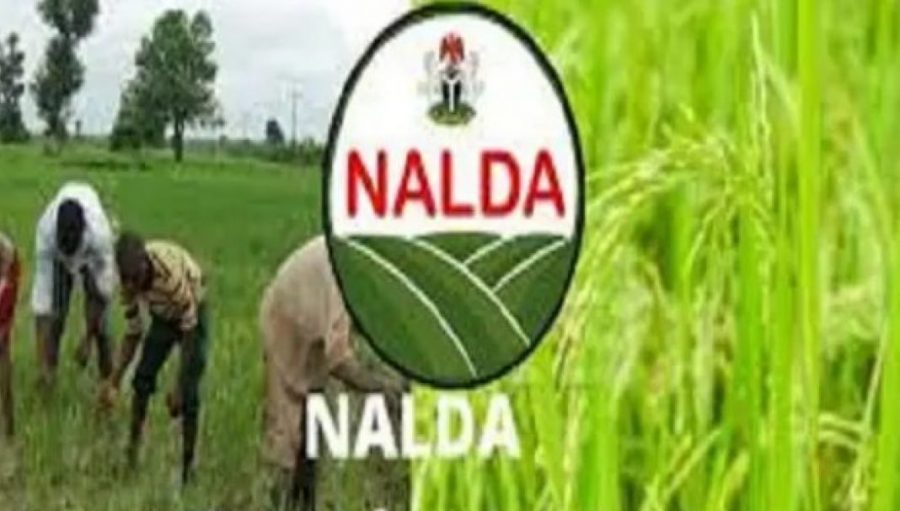 The National Agricultural Lands Development Authority, NALDA, on Wednesday, said 200 young farmers would be going to Israel and Morocco for capacity building on crop production and animal husbandry.

The Executive Secretary NALDA, Prince Paul Ikonne, said the official hand over of travel documents, in Abuja, that it was a continuation of the National Young Farmers Scheme (NYFS) program.

According to him, the NYFS program is to ensure that youths are actively involved in food production.

He said this would lead to massive food production for Nigerians and exportation of food.

Ikonne said the 200 young farmers going to Israel and Morocco was part of the new program called ‘Aggressive Food Production’ in collaboration with the Ministry of Education.

He said youths were from the 36 states and would be there for six days to undergo intensive training on greenhouse farming and animal husbandry.

The Executive Secretary said that Israel and Morocco were chosen because they had the expertise in agriculture and animal husbandry.

He said that the Federal Government paid all the expenses for their traveling and training as contained in NALDA’s budget.

According to him, the young farmers will be back to their localities to train other people on NALDA’s integrated farm estates in their areas.

“So, we are sending them to countries that we know have strong expertise on what we are doing; Israel and Morocco, to enhance their knowledge and to expose them to modern day practice in crop production and animal husbandry.

“They will begin to teach others what they have learnt,” he said.

The NALDA boss also said that messages were sent to different stakeholders to select the 200 young farmers to be trained.

He urged them to be good ambassadors of Nigeria, adding that they should focus on what they would be trained on, as they have a great task in their hands to deliver when they returned.

Some of the beneficiaries commended NALDA for the initiative to train youths on better farming.

Mr Hassan Atiku, maize and millet farmer from Katsina State, said he would focus on learning new skills and modern techniques of farming.

“I want to appreciate the effort of the President in building youth capacity on agriculture because building the youths is building the nation.

“My expectations include learning of new skills, modern techniques of farming that I will come and spread it to my people and I promise to be a good ambassador of Nigeria,” he said.

An Agriculture Educationist, Ms Ifunnaya Ekot, said she would learn better ways to farm to enable her educate the next generation on agricultural processes.

“I am in agriculture education to educate the next generation on agricultural processes and schemes, better ways to farm, especially in this day and age,” she said.

Ikonne said its interventions in agriculture had made Nigeria not to be stranded when it comes to food supply because of insecurity.