Mali: Junta breaks off from defence accords with France 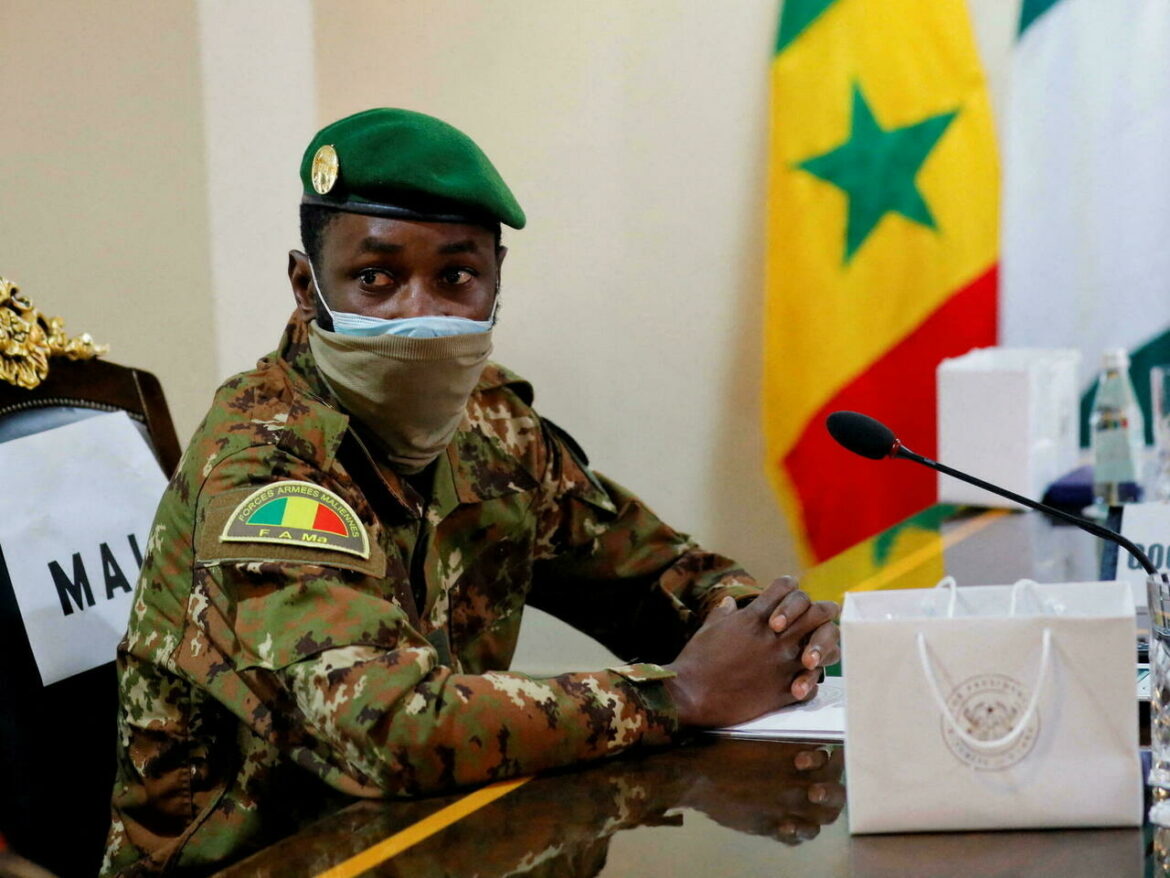 Mali’s ruling junta announced on Monday it was breaking off from its defence accords with former colonial ruler France, condemning “flagrant violations” of its national sovereignty by the French troops there.

“For some time now, the government of the Republic of Mali notes with regret a profound deterioration in military cooperation with France,” spokesman Colonel Abdoulaye Maiga said in a televised statement.

He also referred to the June 2021 decision by France to end joint operations with Malian forces.

Tensions between France and the junta in Mali, which seized power in August 2000, have been rising for some time.

Monday’s announcement, threatened several times over the past few weeks, was the latest confirmation of deteriorating relations between the junta and France.

The agreements being ended set the framework for France’s intervention in Mali in 2014.

They were signed a year after French troops deployed a large force to help Mali’s armed forces stop a jihadist offensive there.

But in February, France decided to pull out its troops after falling out with the military junta, particularly over its rapprochement with the Kremlin.