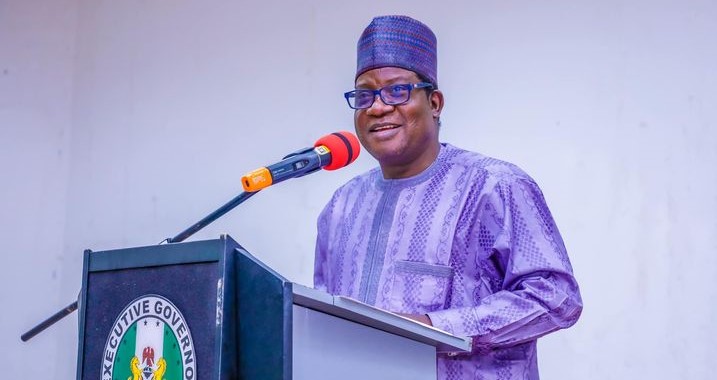 Plateau State Governor Simon Bako Lalong has felicitated the Muslim Ummah in Plateau State and Nigeria at large on the successful completion of the Ramadan fast ushering in the Eid-el -fitr celebrations.

Lalong in a message to mark the event expressed optimism that the period of the fast provided an opportunity for the Muslim Ummah to devote themselves to personal and corporate prayers as well as self-purification for a better relationship with God and man.

This was contained in a statement, Monday, by the Governor Lalong’s spokesperson, Dr. Makut Simon Macham.

According to the statement, Lalong said the Ramadan period was significant because it enabled them to not only commit their personal affairs to God but also ask God to intervene in the many challenges of the State and Nation at large.

He charged them to continue in this attitude of prayer and supplication as well as loving one another irrespective of religious, ethnic, or other differences.

Lalong said the current security situation in the country as well as other economic challenges cannot be overcome unless Nigerians recognize that they are one people whose common destiny takes precedence over personal interest.

The Governor also used the event to call for more prayers for Plateau and Nigeria ahead of the 2023 general elections, urging for unity and tolerance by the electorate as well as the political class whose conduct and utterances are vital to the overall success of the elections.

While wishing them happy and peaceful celebrations, the Governor again reminded all citizens of the need to resist the ploy by criminals and crisis merchants to use sentimental Faultline and instigate ethno-religious intolerance and violence.