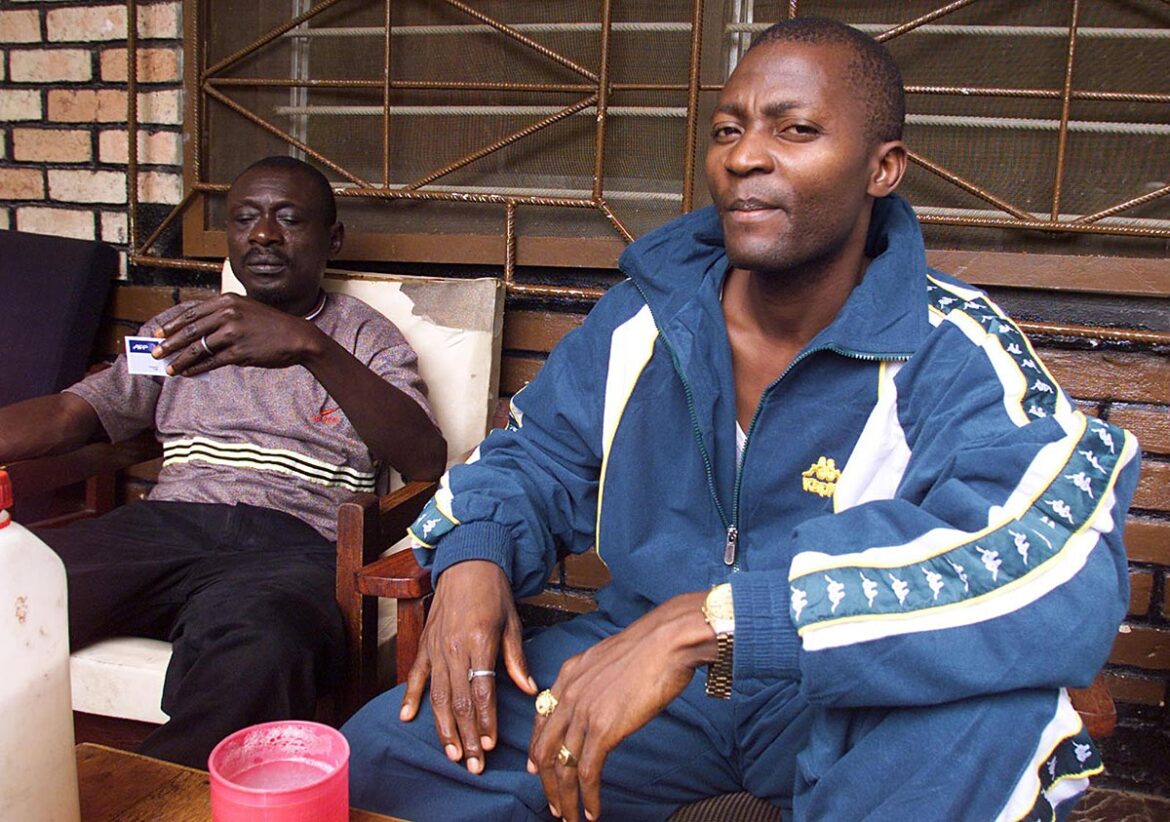 A court in Finland has acquitted a former rebel from Sierra Leone accused of war crimes.

The decision, announced on Friday, rejected the accusations saying there was not enough evidence to convict the 52 year old former rebel of war crimes.

The prosecutor is yet to decide if he’ll launch an appeal.

“I understand that in a case like this there are difficult questions that a judge, a court, has to take into consideration regarding whether to convict or not. Now we have to read the judgement carefully and try to see if there’s anything that we just simply can’t agree on with the courts”, said prosecutor Tom Laitinen.

“Finland and any other country for that matter might owe something to all the people that have lost their lives during the civil war in, for example, Liberia, and we have a humane responsibility to try and bring the perpetrators to justice”, added the prosecutor.

In June 2021, former Liberian rebel commander Alieu Kosiah was sentenced to 20 years in prison by the Swiss Federal Criminal Court, becoming the first Liberian to be convicted of war crimes committed during the conflict in his country.
(Africanews)

The Most Civilized and Accommodative Tribe in Nigeria