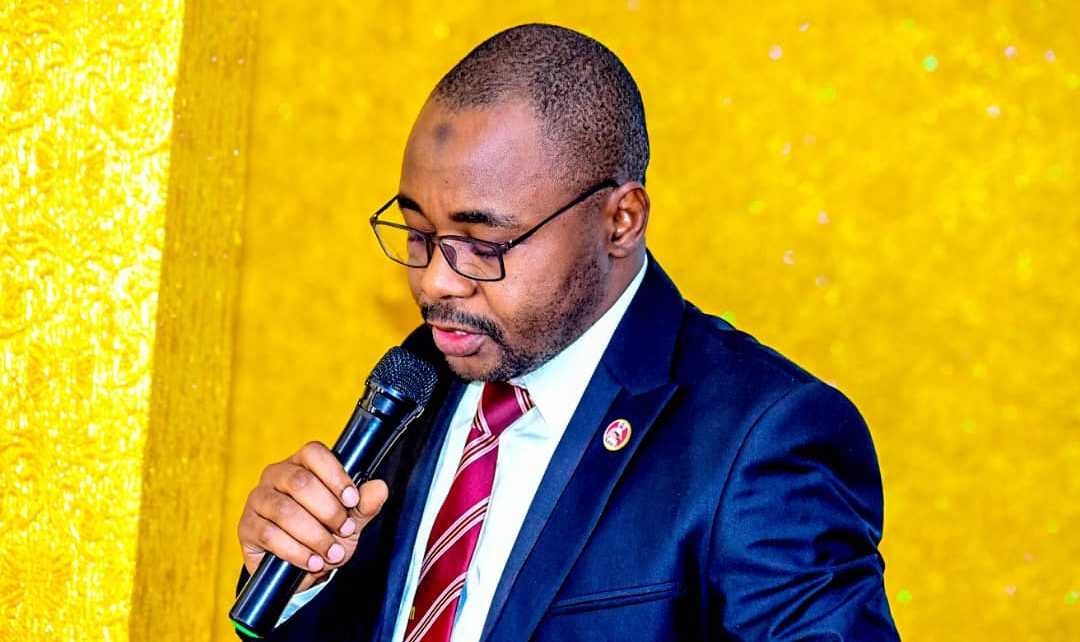 He was apprehended at the Sokoto Governor’s Lodge in Abuja, where he had gone for screening as a Peoples Democratic Party, PDP, Kano gubernatorial contestant.

According to reports, police officers hauled him away soon following his screening and transported him to the FCT Command.

According to security sources, he will be sent to Kano to face criminal charges.

On March 28, Kano police surrounded Mr. Rimingado’s apartment but were unable to apprehend him.

Around 7 p.m., the police stationed their cars outside his Yahaya Gusau Road apartment and ambushed him.

Mr. Rimingado was suspended in July after launching an investigation into financial problems and overpriced contracts allegedly granted to companies connected to the governor’s family.

On March 1, a Federal High Court in Kano dismissed an ex parte application filed by Mr Rimingado seeking to halt an investigative panel established by the Kano State House of Assembly and to enjoin the police from investigating, arresting, or intimidating him pending the hearing and determination of an ongoing court action instituted at the state high court.

Recall that on July 14, 2021, the Kano State House of Assembly called Mr Rimingado to testify before an ad hoc committee probing a petition against him.

Mr Rigingado, on the other hand, wanted a certified genuine copy of the petition the assembly received against him and asked further time to present, claiming health reasons and attaching medical records.

On July 19, 2021, the National Hospital wrote to the Kano State House of Assembly to inform them that the medical papers he gave to the House were fictitious.

The National Hospital stated in a reply dated July 19, 2021, with reference number NHA/CMAC/GC/0117/2021/V. I/01 and signed by Dr. A.A. Umar, Director, Clinical Services, that it checked the papers and concluded they were fabricated.