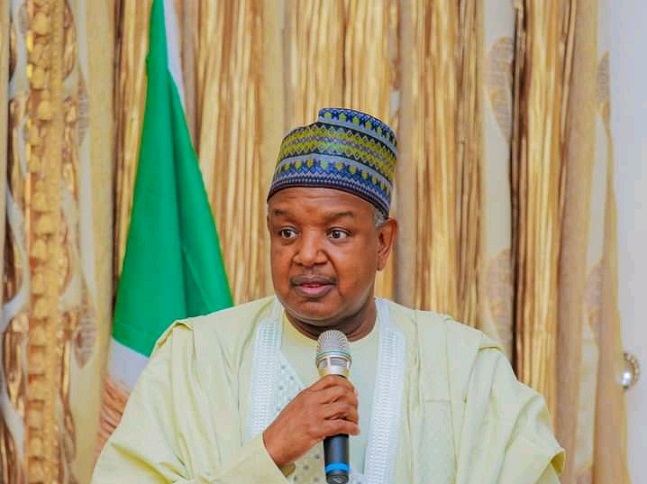 To curb the menace of malaria in the state, Kebbi State Government says it has procured 2.8 million long-lasting insecticide nets for distribution to all households.

The state Commissioner of Health, Alhaji Ja’afar Muhammad, stated this in Birnin Kebbi during the commemoration of world malaria day with The Theme: Advance Equity, Build Resilience, End Malaria” reinforced with the Slogan “Every Effort Counts.”

According to the Commissioner, he said​ Within this year, the Kebbi state government in partnership with President’s Malaria Initiative (PMI) has procured 2.8 million Long Lasting Insecticidal Nets, ready to be distributed to all households in Kebbi within the next months.

He also said the state government is resolute at expanding investment opportunities in other malaria interventions and innovative programs such as indoor residual spray as well as other vector control and surveillance measures while strengthening drug-based malaria preventive and treatment mechanisms.”

Jafar, therefore, assured that the government​ would continue to work with relevant stakeholders to review their mechanisms to reduce the burden of malaria in the state.

“And to achieve this intent and purpose, we all need to move from the mindset of seeing malaria as only a health problem but as a socio-economic threat that requires all stakeholders to join hands together and take action to eliminate malaria in our dear state and​ the country​ he said.

He also lamented that malaria constituted a huge epidemiological burden to the country and continued to cripple economic development through high morbidity and mortality, saying the disease is treatable and could be prevented.

“In Kebbi state malaria is responsible for more than 70 percent of outpatient attendance in the health facilities and is more reported in the vulnerable group such as children under five and pregnant women.

“Over the last few years, the malaria prevalence in Kebbi state has dropped from 64 percent in 2015 to 52.2 percent in 2018 as indicated in the last National Demographic Health Survey (NDHS) report, another survey is in the offing towards 2023.

“The slight reduction in malaria prevalence experienced in the state owing largely to the visionary leadership of Governor Atiku Bagudu supports from implementing partners, and other efforts of individuals and civil society organization.

“Kebbi State government launched ‘’Operation Stop Malaria’’ amongst other laudable interventions to reverse the trend of malaria and reduce the negative impact of the disease in the entire state,” the commissioner added.

Speaking earlier, State Coordinator of breakthrough Action, Nigeria, Mr. Sami Olaniru, said the USAID as a partner had been trying its best in the state which made the case of malaria reduce drastically in the state.

He commended the efforts of the state government and other partners, especially the USAID for their contribution to combating​ malaria in the state.

World Malaria Day​ is aimed at celebrating progress achieved by a diverse set of countries that have reached zero malaria since 2000., encouraging a growing number of communities the action toward malaria elimination, he said.

Africa: Hope and hunger, Life at a crossroads in Madagascar’s arid south.