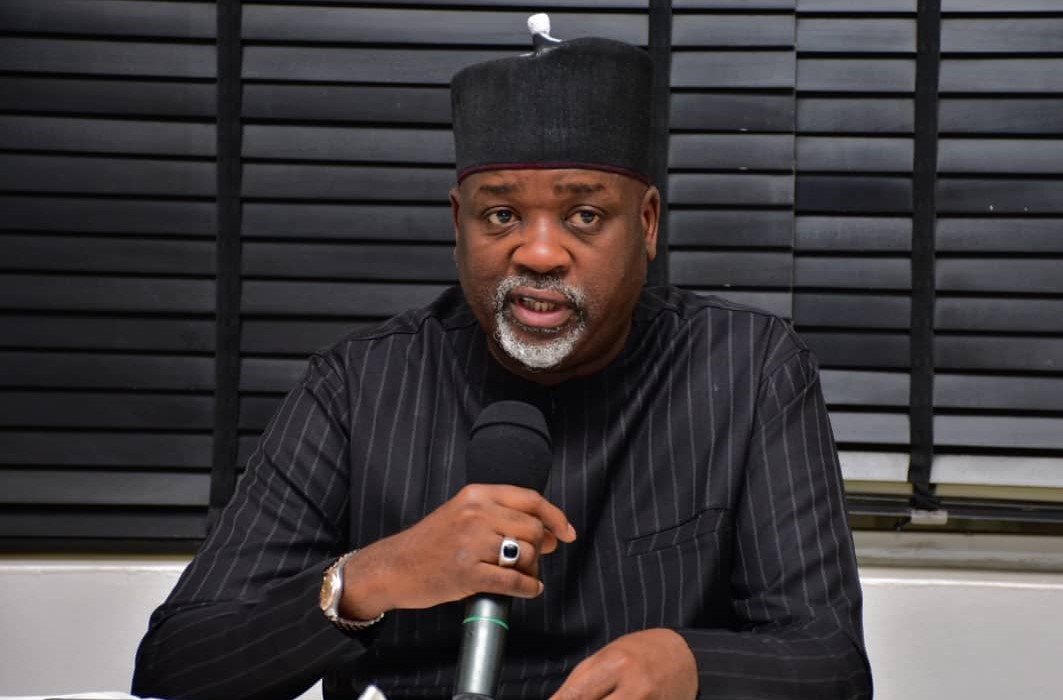 Kano State Acting Governor Dr. Nasiru Yusuf Gawuna has reaffirmed the commitment of the State Government towards ensuring the security of the lives and properties of its citizens.

He made the assertion on Monday when a delegation of participants of the Executive Intelligence Management Course (EIMC 15) from the National Institute for Security Studies paid a courtesy visit to him at the Government House.

He further explained that in its efforts the State Government has expanded its security council to accommodate various security agencies by holding meetings regularly to access the stable situation in the State.

“You are in Kano, one of the most peaceful states in the country. The State is enjoying stability due to the concern and commitment shown by our Governor”.

Gawuna however pointed out that the State Government has an interest in the Institute and its programs because they are meant to enhance security in the country.

He expressed his appreciation for seeing participants from other States, related agencies, and other neighboring countries, therefore he assured of continued cooperation and collaboration with the institute so as to achieve the set objectives of security matters.

The Commandant of the Institute, Alh. Ayodele Saheed Adeleke said the participants who are Deputy Directors by rank and equivalent in other services are in Kano on a study tour to examine diverse ways in which climate change affects the State with a view to foster solutions for economic benefit, improve lives and protect the environment.

While thanking the Acting Governor for the reception accorded to them…he added that the participants during the course would also focus on intelligence, security, strategic and contemporary issues.