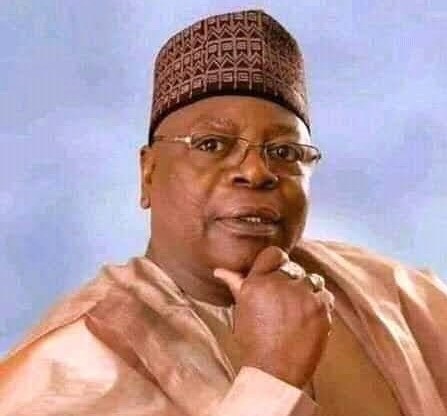 Gobir told newsmen in Sokoto on Sunday, that “the issue of the Federal Medical Centre, Gada was borne out of the genuine desire to make at we have a federal presence in that area.

“This is because, most of the facilities and centres like the Usmanu Danfodiyo University and its Teaching Hospital, among others, are all located in Sokoto Central.”

The lawmaker maintained that there is no federal presence in the whole of the eastern part of Sokoto state, adding,” that kind of situation is a problem.

“So, we feel what we can do is to come up with an FMC Gada so that we can at least our people can access enough medical care.”

Gobir also said that both bills for the establishment of the University and the Centre have passed second reading on the floor of the Senate.

Similarly, the public hearings for the panned institution and health centre had successfully been conducted.

The lawmaker said, “so, the only thing that is going be done is the clause-by-clause, that is the third reading.

“Then the reports would be laid, the considerations and the eventual passage of the bills, to be followed by the presidential ascending.