Outstanding Defense by The Undefeated 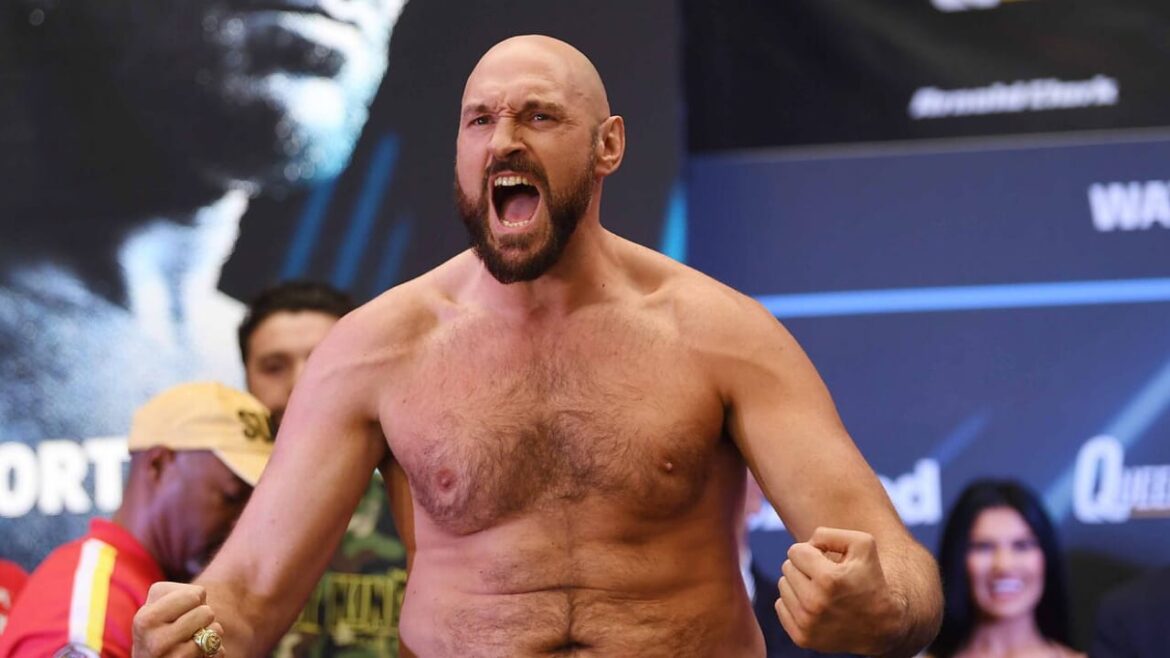 In front of 94,000 fans at Wembley Stadium in London. Fury landed a brutal right uppercut and followed with a shove that sent Whyte immediately to the mat before the referee stepped in to end it early.

Fury’s massive reach and height advantage proved to be the difference on Saturday. Fury was up on the scorecards at the time of the stoppage and had otherwise showed his superiority in what was a bit of a rough, stop-start championship match.

Whyte curiously went southpaw in the opening round, with Fury doing the same in round two. Dillian did go to the body often as was expected against Fury, but Fury had his own body work and was clearly the more varied and skilled boxer.

Whyte was swinging haymakers and throwing himself out of position, whereas Fury was landing jabs and 1-2s and being wiser with his punch selection. Things got chippy with all of the headbutting, rabbit punching in the clinch, and the referee had to admonish both fighters for dirty behavior.

It was clear as the fight progressed that Fury was in full control, and the uppercut that ended it was a thing of beauty.

Fury has stated in the lead-up to the bout he would retire after the fight. If he does not follow through on those plans, he could set his sights on the winner of Oleksandr Usyk — the WBA, IBF, WBO and IBO heavyweight champion — and former titleholder Anthony Joshua in June to become undisputed in the division.

Another option could be a crossover fight with UFC heavyweight champion Francis Ngannou. Fury brought Ngannou into the ring after the bout and said they will work to make it happen in a hybrid boxing fight with smaller gloves.

The undercard fight results are as follows:

Come May we look forward to the biggie as Saul Canelo Alvarez steps up a weight class from super-middleweight to light-heavyweight in order to fight Dmitry Bivol. The bout will take place in Las Vegas on May 7, 2022.

Bivol has held the WBA light-heavyweight title since 2016, with the Russian defending the belt 10 times, and has a 19-0 professional record.

Meanwhile, Canelo has won 57, drawn two and lost only once to Mayweather in 2013 out of 60 professional bouts, with that defeat.