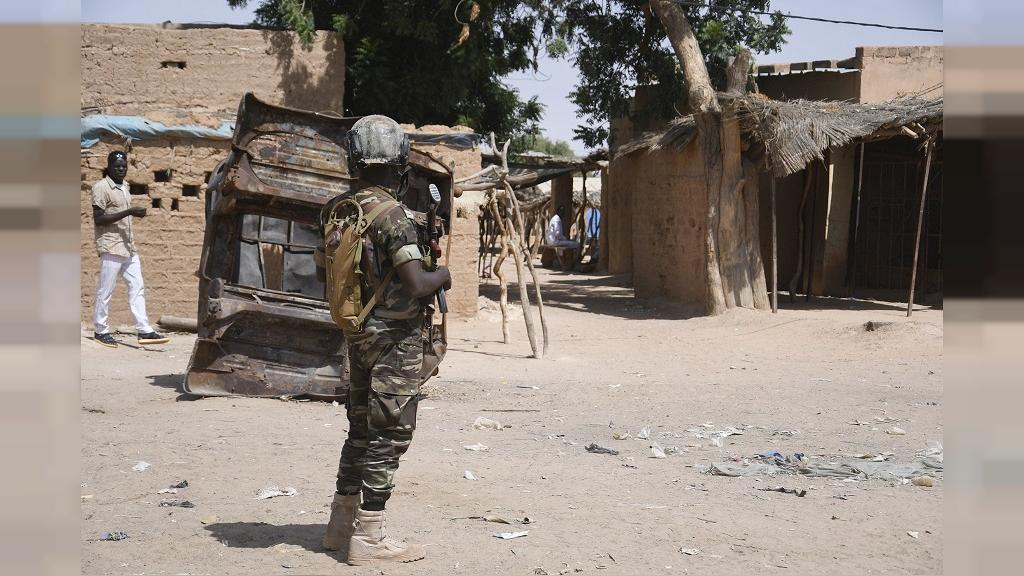 The parliament in Niger has largely voted in favour of authorising the deployment of foreign forces on their territory to fight jihadists.

The National Assembly approved the text with 135 majority members out of a total of 166.

Prime Minister Ouhoumoudou Mahamadou rejected criticisms claiming that “entering into new partnerships in no way calls into question our sovereignty over the national territory”.

NIger is involved in fighting against jihadist movements with links to al-Qaeda and the Islamic State groups and has the support of several western countries such as France and the United States.

Referring to the recent departure of French and European forces from Mali, Prime Minister Ouhoumoudou Mahamadou said it “constitutes a major factor in worsening the security situation” along the 800km border between Niger and Mali.

In addition to the foreign special forces of France and the United States already on the ground, Niger said it was ready to welcome others.