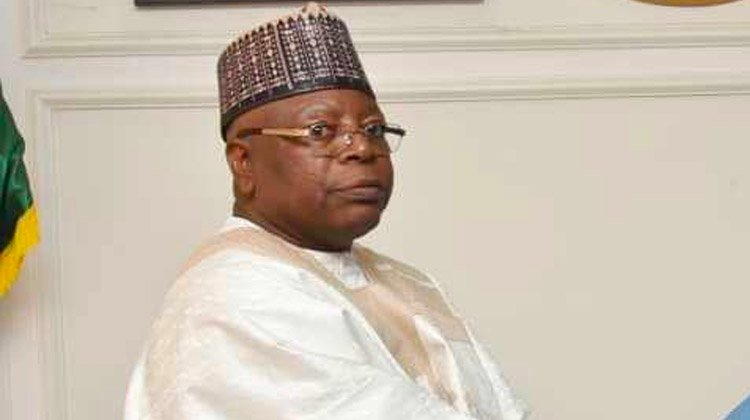 Sen. Ibrahim Gobir (APC-Sokoto East), says he plans to tackle the menace of insecurity, head-on if he is elected as Governor of Sokoto state in 2023.

Senator Gobir, an incumbent Senator, is one of the frontline gubernatorial aspirants of the All-Progressives Congress (APC), in the state.

Gobir told newsmen in Sokoto, on Sunday that he has a three-point blueprint that would be made public at the most appropriate time.

According to him, the blueprint has three key issues as its thrust to enable him to change the face of Sokoto state.

“You know the issue of insecurity is something that we have to tackle head-on and make sure that it works.

The lawmaker said that the whole state must be secure from banditry.

“There is also the issue of low industrialization of the state and this has to change.

Gobir further said that he promised to focus on youths and women empowerment, to reduce poverty and unemployment.

He also stated, that if elected, his administration will give priority attention to having a functional education in the state.

This, Gobir, said is to make graduates more productive, so as not to wait for elusive white-collar jobs upon graduation.

Meanwhile, the aspirant said wresting power from the ruling party in Sokoto State will be a “walkover,” on the day of the election.

Gobir said: “I believe it will be done as quickly as possible. In fact, by Noon on the election day, we will conclude everything.

“We will finish everything and the party is finished. There is no way they can succeed.”