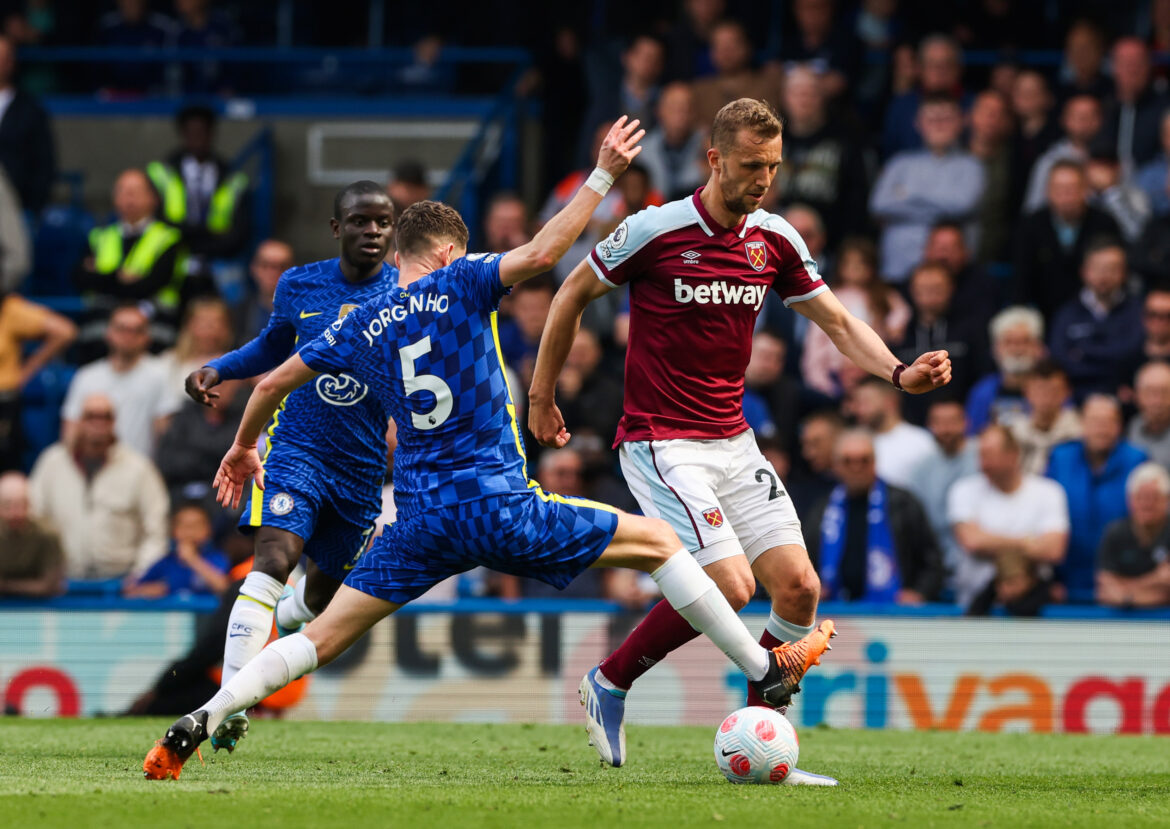 Chelsea 1-0 West Ham
You can sense the relief around Stamford Bridge as the final whistle sounds.
Chelsea tighten their grip on third place in the Premier League after overcoming Jorginho’s late penalty miss as Christian Pulisic popped up to seal all three points late on.

It was cruel on West Ham and Craig Dawson in particular, who was excellent all afternoon before one lapse saw him pull down Lukaku to hand Chelsea a penalty. He also picked up a red card after VAR intervened to hand West Ham further defensive issues in the league.
There’s massive relief around Stamford Bridge as Alonso pulls the ball back to the penalty spot and Pulisic is there to sweep the ball home!