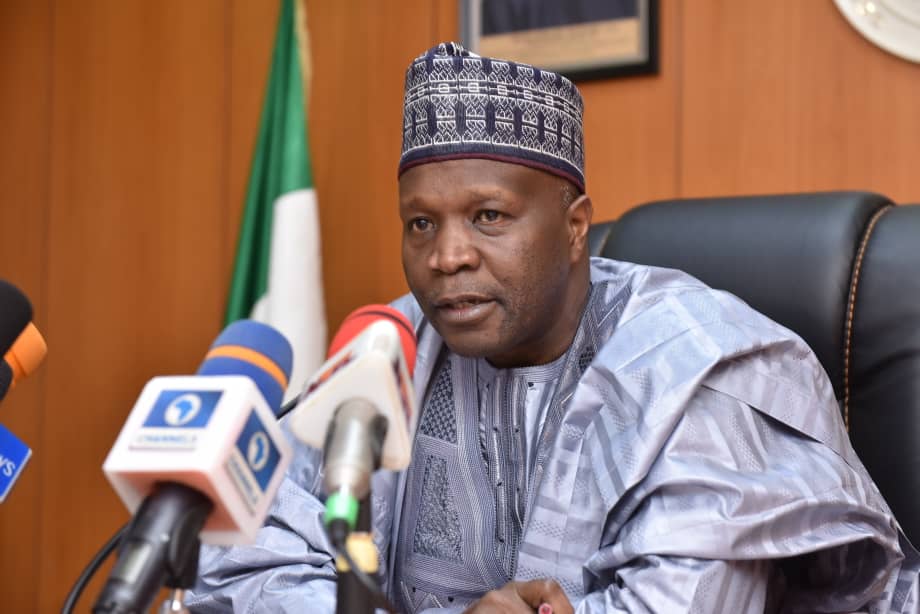 Gombe State Governor, Muhammadu Inuwa Yahaya has directed political appointees and other public servants eyeing elective offices ahead of the forthcoming party primaries leading to the 2023 general elections to tender their letters of resignation.

The directive was announced in a statement signed by the Secretary to the State Government, Professor Ibrahim Abubakar Njodi.

The SSG quoted the Electoral Act 2022 recently assented to by President Muhammadu Buhari which provides those political appointees aspiring to contest elections must resign their positions before the conduct of political parties’ primaries.

“I am pleased to remind you that Mr. President and Commander-in-Chief of the Armed Forces of the Federal Republic of Nigeria, Muhammadu Buhari, GCFR has assented to the Electoral Act 2022 recently.

“In accordance with the provisions of the Act, the Independent National Electoral Commission (INEC) has released the timetable and schedule of activities for the 2023 general elections.

“Specifically, it is stated that all political appointees and other public servants aspiring to contest for political offices are expected to resign their appointments thirty (30) days before parties’ primaries of the positions they wish to contest,” he said.

He, therefore, directed that all resignation letters are to be submitted to the office of the Secretary to the State Government not later than the stipulated 30 days before the primary elections.