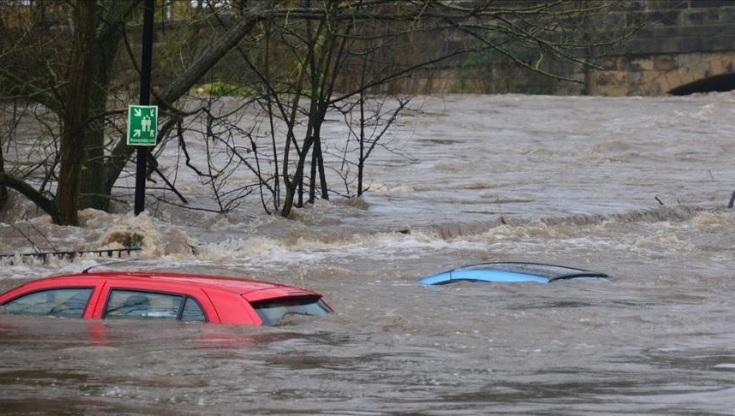 The death toll in South Africa continues to rise as the country is being hit by torrential rains and damaging flooding. According to local authorities at least 60 people have now perished in the KwaZulu-Natal province in the southeast.

More heavy rainfall was predicted on Tuesday night adding possible additional chaos and residents were asked to avoid all travel.

Torrents have already cut off many roads, collapsed houses and bridges, submerged cars and stockpiles of containers have even been seen floating including in the province’s largest city Durban. South Africa’s army has been deployed to participate in rescue operations as residents including schoolchildren were trapped for several hours because of the rising waters.

The local NGO, Gift of the Givers, said it saw “highways turned into rivers” and people trapped under collapsed walls.
Moussa Faki Mahamat, the African Union Commission’s Chairperson tweeted his “sincere condolences” to families who have “lost loved ones” on Tuesday evening.
President Cyril Ramaphosa who deplored a “tragic event” is visiting the affected area this Wednesday.
(Africanews)

Foundation Distributes Ramadan Palliative to 1,500 Widows and Orphans in Kebbi

Are we being ruled by coincidences or by conspiracies?