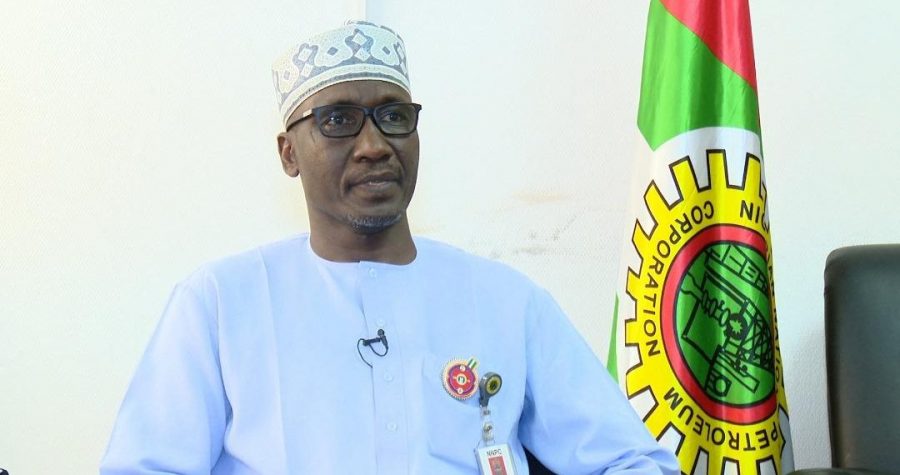 Group Managing Director of the NNPC Limited, Mele Kyari said yesterday that the country was losing almost 240,000 barrels of crude oil worth about $1.5 billion to vandals and oil thieves daily.

Kyari, who spoke at an interactive session with members of the House Committee on Petroleum Resources (Upstream), also said the activities of pipeline vandals and oil thieves have substantially decreased Nigeria’s oil production to about 1.49 million barrels per day (bpd).

While assuring that the NNPC, in conjunction with security agencies and other industry stakeholders are working round the clock to restore production, Kyari sought the establishment of special courts to try those arrested in connection with oil theft and pipeline vandalism.

He expressed the hope that within the next two months, NNPC will be able to restore production to a substantial level.

The NNPC boss said at the moment, the country was not producing a single barrel of crude oil from the Bonny terminal since the two pipelines feeding the terminal had to be shut down due to vandalism.

He praised the action taken by Rivers State governor, Nyesom Wike in dealing with owners and operators of illegal refineries, stressing that such action needed to be sustained by political leaders in the oil-producing areas as a way of averting potential dangerous environmental challenges.

He dismissed insinuations that the activities of the vandals were a result of the operation of the Petroleum Industry Act, saying “What is going on has nothing to do with the PIA. It purely acts of thieves, the act of vandals which has rendered the industry unworkable and taken us to the level where today, our production is around 1.49 million barrels.”

He said, however, that the activities of the vandals have not substantially affected the production sharing agreement with oil companies because such production is located in the deep waters which are too easily accessible to vandals.