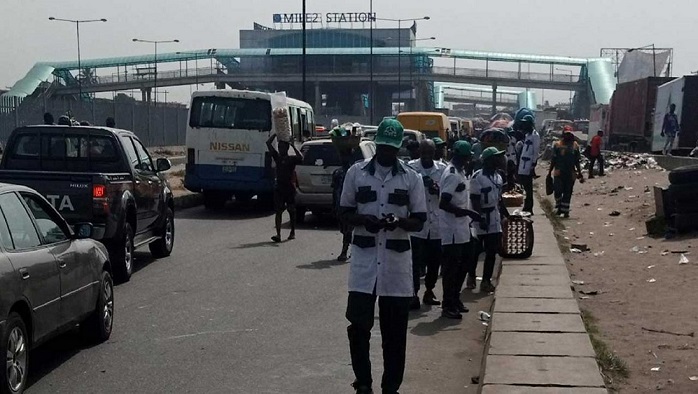 Ondo State Government in a statement noted the unfortunate unending crisis and litigation involving the Union in Court which has adversely affected activities in the Public Motor Parks in the state.

The Government has therefore decided to take over all the Public Motor Parks in the State and set up a committee to administer the same.

The Union’s activities in Public Parks in the State are accordingly suspended.

The Committee is headed by the former NURTW Chairman, Jacob Adebo (Idajo), and 20 other members

Members are to report to the state governor, Oluwarotimi Akeredolu through the Office of Special Adviser to the Governor on Union Matters and Special Duties.