They Hate God, They Loathe Humanity 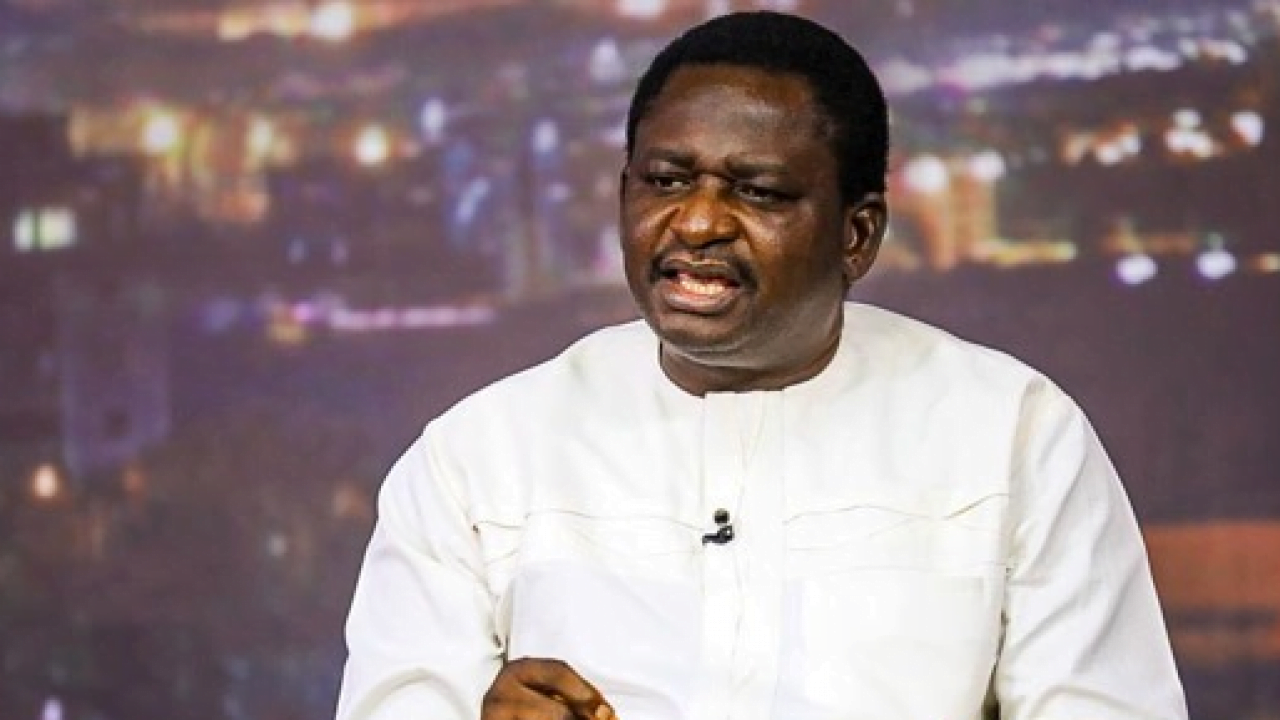 Haters of God and humanity struck on Monday, bombing the Abuja-Kaduna train. They then proceeded to open fire on passengers of the immobilized coaches. It was premeditated murder from the very bottom of hell.

See the toll of the carnage. Promising lives are cut short. Destinies terminated. Hopes and plans ruptured. People who committed no sin, no crime, except that they lived in the same space with people who hate God, who loathe humanity, and who despise themselves. Hell awaits them, indeed, the hottest part of that nether region, “where their worms do not die, and the fire is never quenched.”

May God rest the souls of the dead, console their loved ones, and cause rescue to come for the kidnapped. And the evildoers? They have their comeuppance awaiting them. “Though hands join to hands, the wicked shall not go unpunished.”

Whoever or whatever they are, terrorists, bandits, it doesn’t matter. They sow evil, and they will reap it. They do not deserve to live. Not in this world, nor the next. They need to be sent to their master, the Devil, and speedily too. They are like the British satanist and occultist, Aleister Crowley, who after a lifetime of evil and repudiation of God, said to himself on his deathbed: “I am perplexed. Sometimes I hate myself.” Yes, they hate God, loathe humanity, and despise themselves.

President Muhammadu Buhari-led Federal Government has taken some right steps in response to the tragedy. The President has summoned the Service Chiefs, and the Inspector General of Police, giving the marching orders once again. Do you know what he once said at a security council meeting? “Wipeout these evil people. Kill them. Eliminate them. Nigerians love me, they trust me. That is why they keep voting for me. Wipe them out. Kill them. Eliminate them.”

Short of personally carrying a gun to confront the troublers of the country (he did that in his younger days), President Buhari has given the necessary support to the different security agencies. He has equipped them, trained them, and boosted their morale in different ways. And they, too, have risen to the occasion. Daily, they are dispatching the evil people to meet their principal, the Devil. But those ones keep coming like locusts. You cut their fingers; they are even wearing rings.

However, there’s one thing we are sure of. Evil has never overcome good. Light has never conquered darkness. Nigeria will win. This country will be rid of terrorists, insurgents, bandits, ritual killers, all forms of criminals. As night inexorably follows the day, and dawn comes again, it will happen.

But the role of some Nigerians in perpetuating anomie in the country is worrisome. Through their tongues. They say evil about the country, utter negativity, thinking they are saying it against the government of the day. I mean even bishops, pastors, imams, commentators, talk show hosts, all sorts. They are engaged in a war of tongues with Nigeria. They don’t know that the more they say it, the more evil happens. The cup fills up and runs over. Let’s change our tongues. Change our hearts about our country. Out of the abundance of the heart, the mouth speaks. Let’s begin to bless our country, rather than a curse, and sow negatives in the hearts of people.

As horrendous as the train bombing is, do you know that some people are playing politics with it? See that statement from the failure called PDP, reducing the development to just leadership by the All-Progressives Congress, APC. In such a national tragedy? I’ve never seen a more silly, otiose, idiotic statement. All because of power, which if God wills, they may never smell again in their lifetimes? How imprudent, incautious, can some people be!

I remember an interview the then General Muhammadu Buhari granted to The News magazine in its maiden edition. Trying to defend some punishments considered draconian under his leadership as military head of state, he gave the illustration of people who vandalize electricity facilities supplying power to a major hospital. And in the process, all premature babies in the incubators died. He said, why don’t you shoot that kind of evildoers so that those young babies could live?

I agree. Those who visit evil on society do not deserve to live, no matter what some activists may say. They should be sent to hell, and I join the President to plead with our security agencies: wipe them out. Kill them. Eliminate them. They have declared war against the country and its people. We are at war, yes we are.

They do not deserve to live. They have lost their humanity. Wipe them out. Kill. Eliminate.

Adesina is Special Adviser to President Buhari on Media and Publicity.