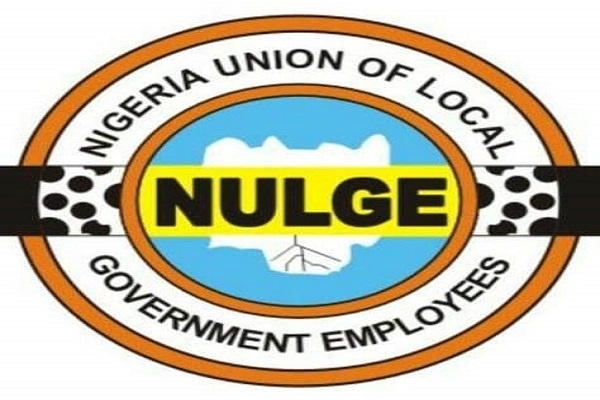 Kano State Council of the Nigerian Union of Local Government Employees (NULGE) has launched a coordinated move aimed at garnering the support of State House of Assembly Members to endorse the much-awaited local government autonomy bill.

The Chairman, Kano Chapter of NULGE, Comrade Abdullahi Muhammad who led one of such moves to Dawakin Kudu local government disclosed this shortly after submitting a request to that effect to the House Member representing Dawakin Kudu, Hon. Muazzam El-Yakub.

The Information Officer, Dawakin Kudu LGA, Abubakar Ibrahim Sharada in a statement, Thursday, said Comrade Abdullahi Gwarzo pointed out that since the National Assembly had passed the autonomy bill, it is now left for the state legislatures across the country to follow suit.

The NULGE Chairman said what the union needed is to get two-thirds of the state legislator’s support, amounting to twenty-four states out of thirty-six.

He, therefore, called on the Hon Member from Dawakin Kudu to prevail on his colleagues to give their support for the local government autonomous bill to scale through.

Responding, the Member, Hon. Muazzam El- Yakub pledged to do his best in convincing his colleagues towards the realization of the objective irrespective of political party affiliations.

He pointed out that essential services are needed at the grassroots but the lack of autonomy has cupped the system.

They Hate God, They Loathe Humanity