IMF To Nigeria, Others: Take Advantage of Personal Income Tax 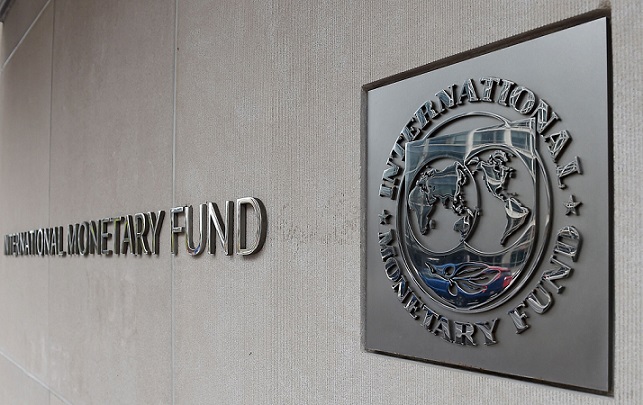 The International Monetary Fund has admonished Nigeria and other developing countries to explore the revenue potential of personal income tax.

According to the IMF, personal income tax is a viable source of revenue that has the potential of boosting the local economy.

It disclosed this in a report titled, ‘Personal Income Tax Has Untapped Potential in Poorer Countries.’

The Washington-based lender added that governments aiming to achieve lasting economic recovery from the pandemic must focus on increasing their revenue source, and personal income tax which is a tax levied on wages, salaries, and other income offers that cushion.

It said, “In the two decades preceding the pandemic, income tax revenue more than doubled in low-income countries, rising from the equivalent of 1 percent of GDP to 2.1 percent, while emerging markets saw an increase from 2.1 percent to 3.1 percent.

“These were also reflected in the share of tax in overall tax intake, which went from 5 percent to 8 percent of total tax revenue in low-income countries and from 9 percent to 11 percent in emerging markets.

“In examining the progress of the personal income tax in developing countries, we distinguish between observable tax policy changes and broader economic changes. Policy changes have targeted top and bottom statutory rates as well as the level of exempt income. Remarkably, we find that this hasn’t contributed much to the increase in revenue in low-income countries.”

It added, “And in emerging market economies, this shift has sometimes actually reduced revenue. This is the case in part because many emerging markets have introduced flat tax systems with low rates and those with progressive schedules have reduced rates over the last two decades.

“Economic variables, on the other hand, played a very important role. We looked at increases in per capita incomes and the size of the public-sector wage bill and the reduction in the size of the informal sector, as measured by the share of self-employed workers in the labour force and the share of agriculture in the economy.”

According to the IMF, in most low-income countries, personal income tax is still in its infancy, and revenue from this source averages only 2.5 percent of GDP in these countries, which is partially a result of narrow tax bases.

It added that improvements in tax administration could play a potential role in boosting revenues, and the accelerated shift into digitalized services could also pave the way for better income tax design and enforcement in these countries.