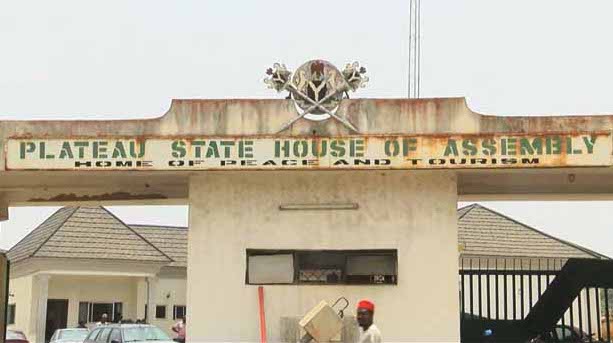 The Speaker of the Plateau State House of Assembly, Rt. Hon. Yakubu Sanda, has declared the seat of a former Speaker of the House, Nuhu Abok Ayuba, vacant following his defection from the ruling All Progressives Congress (APC) to the opposition party, the People’s Democratic Party (PDP).

Abok had in a statement signed by his media assistant, Itse Samuel Kaze, said that Ayuba had on March 18, 2022, officially tendered his letter of membership resignation from the APC.

The former speaker while presenting a letter of intent, seeking to return to his former party, PDP at the party’s local government secretariat in Angware, Jos East LGA, said his action became necessary in order to save the Local Government and the State from failed leadership that will lead to a state of total system collapse if allowed.

“I stand before you, deeply touched and inspired by your generous words of acceptance and encouragement,” Abok had said.