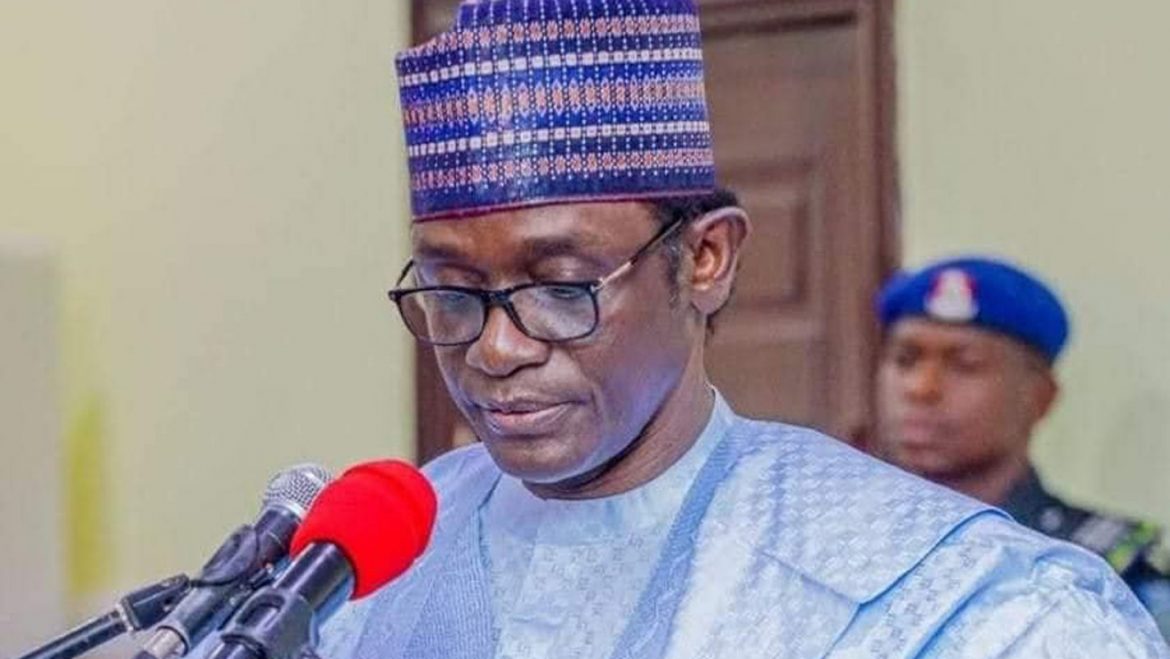 A statement signed by Buni’s Director-General, Press and Media Affairs, Alhaji Mamman Mohammed in Damaturu, said that Bello led other CECPC members to welcome Buni from his medical trip in the United Arab Emirates.

Bello, who was the Acting Chairman, CECPC, during Buni’s absence, said the committee visited Buni to brief him on affairs of the party while he (Buni) was away.

He said based on the transmission of power to him by Buni, the committee had commenced the process of the March 26 convention in earnest.

Responding, Buni commended Members of the committee for the support and cooperation extended to Bello while he (Buni) was away.

He assured that the March 26 convention date remained sacrosanct and solicited support from all party members for a successful convention.

Buni commended members of the committee for their commitment to the ideals of the party and spirit of teamwork for the success of the party come 2023 general elections.