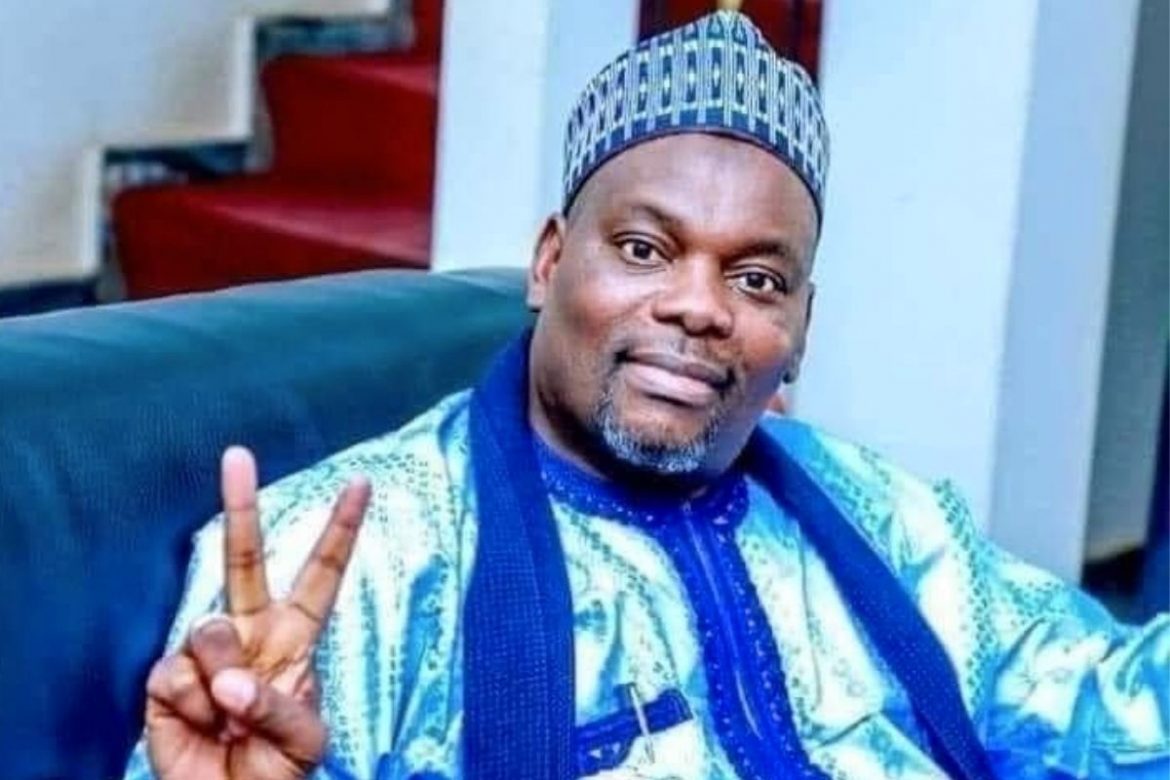 A magistrate court in Kano State has suspended its order for the evocation of a bail granted to a former state commissioner of Works, Muaz Magaji.

Magaji, a critic of Governor Abdullahi Ganduje, is facing a four-count charge, bordering on defamation of character, intentional insult, injurious falsehood, and inciting disturbance against the governor.

The charges, to which he pleaded not guilty when he was arraigned on January 31, contravened Sections 392, 399, and 114 of the Administration of Criminal Justice of Kano State 1999.

He was later granted bail in the sum of N1million with two sureties.

It was gathered that Magistrate Aminu Gabari had earlier granted an order for revocation of Magaji’s bail for his ability to appear before the court, but later suspended the order when he later appeared.

Magaji was in court on Friday from morning till late afternoon when the judge communicated to the registrar that he would not be able to sit on that day.

The court, therefore, fixed Monday (today) at 2 pm after the Nigerian Bar Association, NBA Kano Law Week event for the continuation of the hearing.

But the court reportedly sat around 1 pm and granted the application of the prosecution counsel, W.A. Wada, for the revocation of the bail.

It was gathered that Magaji appeared in the court with his lawyer, Gazali Ahmad, at the appointed time (2 pm), but was informed that the court had sat and revoked the bail in their absence.

But Magaji’s lawyer challenged the decision of the court in the magistrate’s chamber, arguing that they were not responsible for the miscommunication and that his client had appeared at the appointed time given by the court registry.

After listening to Ahmad’s argument in the chamber, the judge, therefore, suspended the order for the revocation of the bail as well as a bench warrant for the arrest of Magaji.

The defense counsel, therefore, made a formal application for the suspension of the order to be heard in the next adjourned date.