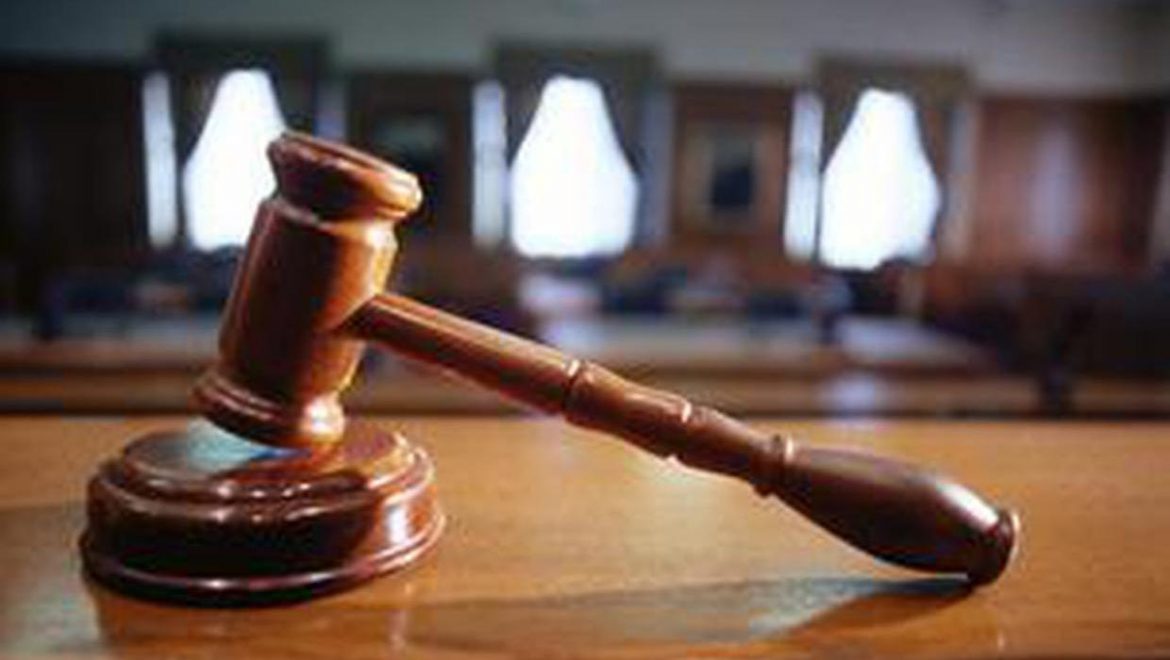 Magistrate Mercy Olokoyo of an Ilorin Magistrates’ Court has ordered the remand of four herders for allegedly killing a farmer, Samson Alade, in Lanwa village, a suburb of the state capital.

The accused, Idris Yusuf, Issa Gambo, Hassan Sheu, and Adamu Saleh, were arraigned on a one-count charge of culpable homicide contrary to Section 221 of the Penal Code Law.

Magistrate Olokoyo, however, adjourned the case till March 28 for further mention.

Earlier, the Prosecutor, Insp. Sekonda Olayide, had told the court that the victim reportedly went to the farm but failed to return home after which he was traced to his farm, where his lifeless body was found in a pool of blood with machete cuts on his head, neck, and hands.

He said that the victim’s son, Sunday Alade, reported the case at the Divisional Police Headquarters, Bode Sa’adu.

He said that Sunday suspected that his father was killed by the four herdsmen who were immediately apprehended by the police.

However, a discreet investigation conducted also revealed that prior to the death of the deceased; he also had a misunderstanding with a Tiv man (real name unknown) who makes charcoal on his farm.

He added that the moment the deceased body was found on his farm, the Tiv man fled the area and had since not been sighted.

The prosecutor pleaded with the court to remand the four defendants in order for the police to complete its investigation and owing to the severity of the offense allegedly committed.

Magistrate Olokoyo said the court did not have jurisdiction to try the case, but she remanded them at the correctional facility while awaiting judicial advice from the Ministry of Justice.