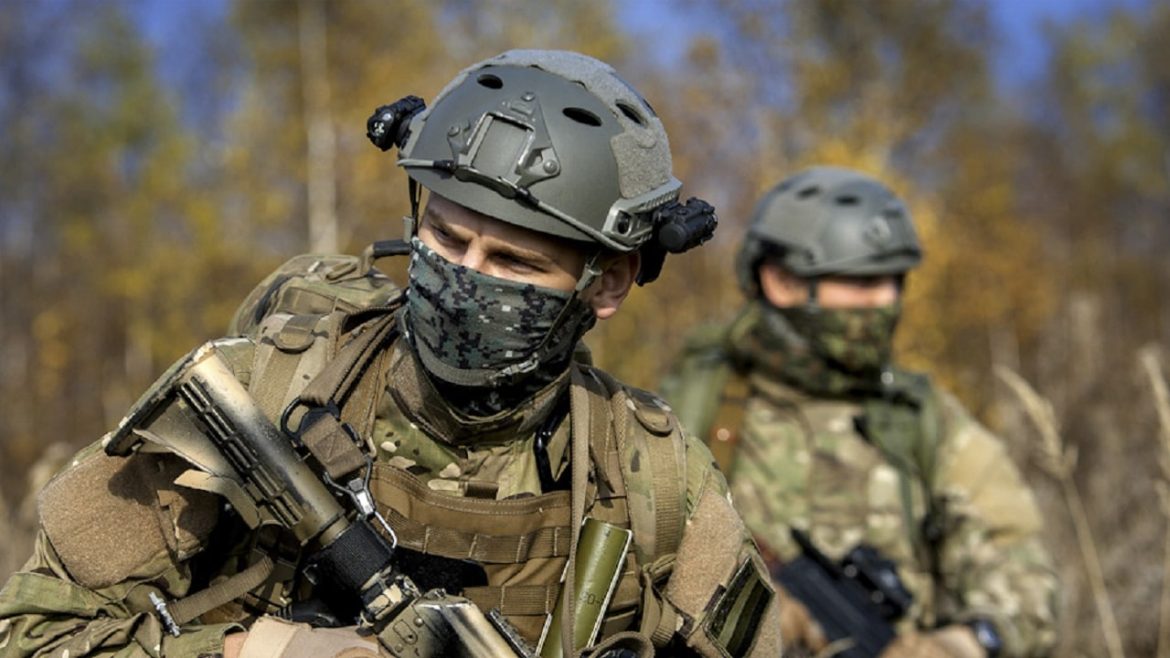 Russian Forces Attack Ukrainian Nuclear Power Plant: Russian military forces attacked and have taken control of the Ukrainian Zaporizhia nuclear power plant early on Friday near the town of Enerhodar. The fighting killed three Ukrainian soldiers and set fire to one of the adjacent buildings but that fire was extinguished and the company in charge of the facility said radiation levels were normal.

The mayor of Energodar, Dmitry Orlov, about 342 miles southeast of Kyiv said fierce fighting and “continuous enemy shelling” had caused casualties in the area.

The Zaporizhia facility is the largest nuclear power plant in Europe and reports of fighting there as well as the fire caused alarm bells to peal across Europe. Ukrainian President Volodymyr Zelensky accused Russian troops of committing a “terrorist attack” by intentionally firing on the power plant, which he said was risking the lives of millions of people across Europe.

“Russian tanks, equipped with thermal imagery, are shooting at the atomic blocks. They know what they are shooting at. They’ve been preparing for this (attack),” Zelensky said in a Facebook post, adding “our guys are keeping the atomic power station secure.”

“No country besides Russia has ever fired upon an atomic power plant’s reactor. The first time, the first time in history,” Zelensky added, and urged Western leaders to”wake up now” and stop Russian forces “before this becomes a nuclear disaster.” President Biden and UK Prime Minister Johnson called Zelensky separately in the early morning hours on Friday to discuss the situation.

The Russian Ministry of Defense blamed the attack on the Zaporizhia nuclear power plant on Ukrainian “saboteurs” and characterized the situation as a “monstrous provocation” by the Ukrainian government.

But according to the Russian MOD, Russian troops then came to the rescue. “The station facilities and the adjacent territory were taken under guard by Russian military personnel,” the ministry said.

“What makes it unprecedented is this is the first time in post-second world war history we have a full-fledged military operation amidst…a big number of nuclear facilities, including nuclear reactors,” said Grossi.

“There is always the danger of military activity that could affect the sites or that there might be some interruption or some disruption in the normal operation of any of these facilities that may result in a problem or an accident,” he added.

Radiation levels are reported to be normal, however, the company that runs the nuclear power plant Energoatom warned that Ukrainian and Western officials shouldn’t take those reports at face value as they may be made under duress. “There is a high probability that the recent speech of the mayor of Enerhodar was recorded under the barrel of a machine gun,” the company said.

The lower house of the Russian Parliament has passed a law criminalizing the spreading of false information that brings discredit to the Russian military and any calls for sanctions against Russia, state news agencies TASS and Ria Novosti reported on Friday.

Those charged with breaking the new law could face fines of 1.5 million rubles (about $14,000) and/or a sentence of up to 15 years in prison, TASS and RIA reported. If accepted by President Putin, this new law could take effect as early as Saturday.

According to the law, even referring to Russia’s “special military operation” as a war or invasion would be a violation of the law and considered “disinformation.” The only non-state-run independent news agencies have been shut down in Russia.