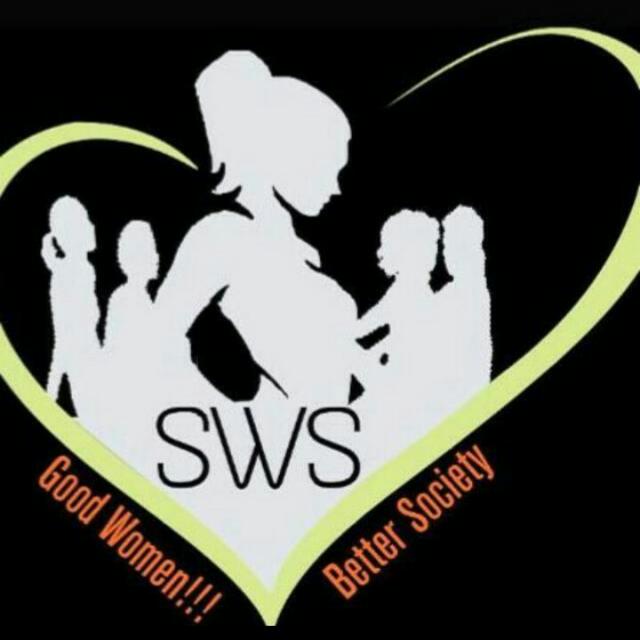 Stand up for Women Society (SWS) has rejected the position of the National Assembly (NASS)on the Gender Bills that deliberately did not support any women-based actions.

In a statement signed by the National President, Barr. Deborah Ijadele-Adetona and made available to newsmen called for a #BreakThePoliticalBias #BreakTheConstitutionBias.

The President, SWS expressed disappointment and grievance at the actions of the 9th NASS on Tuesday, March 1, 2022, when they denied women the opportunity of inclusion and representation in governance by voting against gender bills.

“The NASS has spoken loud and clear that they do not want progress for society, for mothers, aunties, sisters, wives, and for daughters,” she said.

“NASS has chosen to deny women basic human rights. These are rights enjoyed by every Nigerian except women, particularly in the month of March which is globally dedicated in celebrating women worldwide,” she added.

She further said the proposed gender bills in the 5th Constitution Alteration Bills that were all rejected are bills targeted at addressing the current gender imbalance across the legislative arm of governments across the country whilst reducing the under-representation of women in political office despite knowing that women have the highest population votes and participation in politics.

“The men of the 9th NASS have reinforced the discrimination and political bias against women as enshrined in the 1999 constitution by denying citizenship to a foreign-born husband of a Nigerian woman. (While it allows Nigerian men, foreign-born wives, to be awarded automatic citizenship).

“Denying 35% appointed positions for women and settling for 20%.

“Denying specific seats for women in the National Assembly.

“Men of the 9th NASS by their actions have taken Nigerian women backward by 30 years.”

Barrister Ijadele-Adetona noted that the actions of the Lawmakers undermine the importance and relevance of women’s contribution to the governance of Nigeria.

The President, SWS therefore, demands that all gender Bills be reconsidered, saying, ultimately, our demands will benefit not just women but Nigerians as a whole.

Ijadele-Adetona also argued that more women in governance will bring about progress, and desired respect for Nigeria in the community of nations.

She asserted that “we cannot in 2022, be negotiating the Rights of Women and the sanctity of the dignity of girls.

“We, therefore, call on the National Assembly to re-visit these Bills as a matter of urgency and ensure that they are passed as soon as possible.”

However, she commended the legislators for an Act to alter the President and Governors to submit names of nominated Ministers and Commissioners within 30 days in office for confirmation by the Senate and State Assemblies.