Ukraine Crisis: We are not targeting your citizens, Russia tells Nigeria 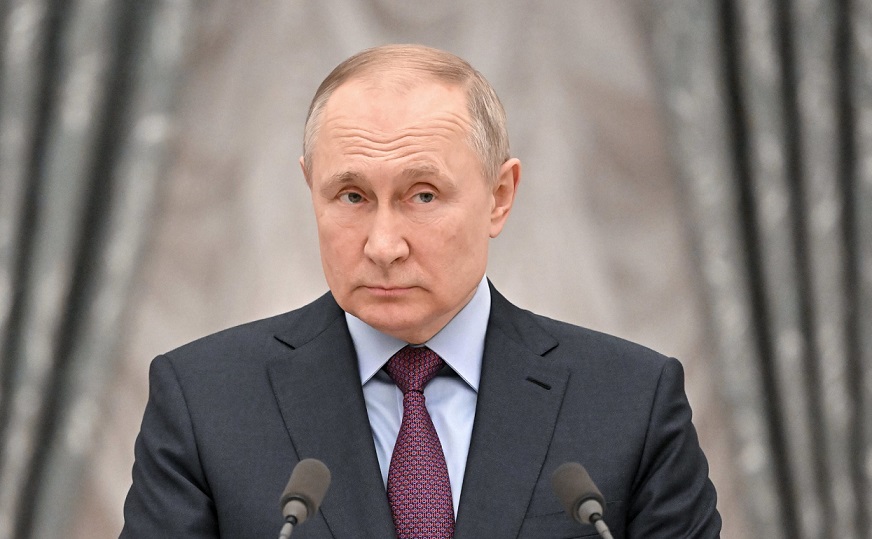 The federal government, Friday, February 25, 2022, summoned the Ambassadors of Russia and Ukraine to Nigeria, Alexei Shebarshin and Kirdoda Valerii respectively over the safety of Nigerians in both territories.

The Minister of Foreign Affairs, Geoffrey Onyeama, who met with the envoys separately, disclosed that the Russian envoy insisted that civilians are not being targeted and that hopefully, it won’t last long.

Both parties discussed on the safest options for evacuation of 5600 Nigerian citizens, although it had been disclosed that some have made it into neighboring countries via road travel.

Shebarshin however told Onyeama that there might be risk involved in the evacuation of Nigerians in Ukraine, while also saying that Russia was mindful of the civilians from foreign countries and that they would take all the necessary measures to ensure their security.

“He was a lot more sanguine, optimistic that no harm will come to them, but we cannot take any risks,” Onyeama stated.

Speaking for Nigeria, Onyema advised that Russia should consider a diplomatic dialogue in resolving the issue.

Speaking after his meeting with the Ukrainian envoy, Onyeama said the government sympathized with Ukraine regarding its situation as a country and as a people, in view of the heavy bombardment, which has led to the loss of lives.