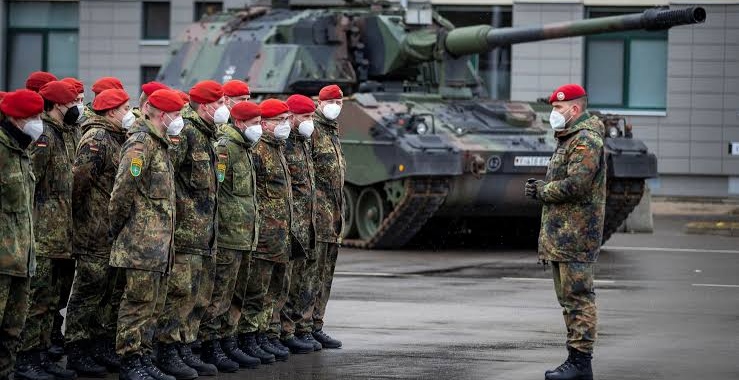 North Atlantic Treaty Organization (NATO) leadership activated its Response Force for the first time ever to support Ukraine amid an invasion by Russia.

The move was announced by NATO on Friday, Feb. 25, in a statement that also denounced Russia’s aggression against Ukraine.

“This is an historic moment and the very first time the Alliance has employed these high readiness forces in a deterrence and defense role,” Gen. Tod Wolters, Supreme NATO Commander, said in a statement.

What does it mean?

The move does not mean that any NATO troops, including US troops, will be deployed into Ukraine. Instead, they will reportedly go to strategic areas in eastern Europe, “to help bolster NATO countries nervous about Russia’s aggressive actions.” Ukraine is not a NATO member.

The entire NATO Response Force is made up of 40,000 troops, though it is unclear how many troops will be deployed. NATO Secretary General Jens Soltenberg said Friday.

It’s “a highly capable joint multinational force able to react in a very short time,” according to NATO. It includes land, air, sea and special operations units. The 40,000 troops consist of units from NATO’s 30 members who rotate in and out in 12-month increments, NATO said.

How will the NATO response force be used in the current conflict?

“These deterrence measures are prudent and enhance our speed, responsiveness and capability to shield and protect the one billion citizens we swore to protect,” he added.

Ukraine Crisis: We are not targeting your citizens, Russia tells Nigeria