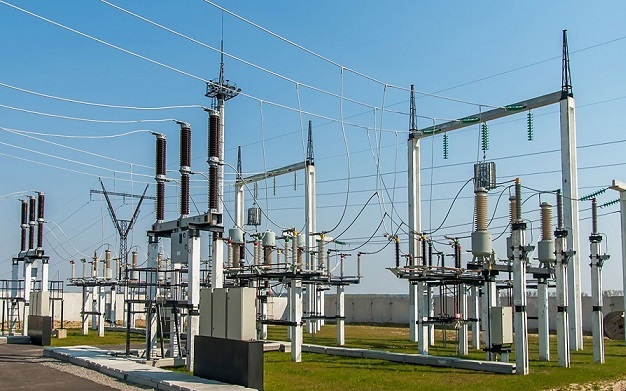 The Abia geometric power project for an improved power supply in the state will be ready in six months.

Prof. Bath Nnaji, the Chairman/Chief Executive Officer of Geometric Power Ltd, said this when he received Gov. Okezie Ikpeazu on an inspection visit to the project site at Osisioma Industrial layout, Aba.

This is contained in a statement by the Chief Press Secretary to the governor, Mr. Onyebuchi Ememanka in Umuahia on Thursday.

Nnaji commended the governor for his support of the project.

“Your consistent support of this project has led to its revival. You stood by the company to ensure that this project remained on course.

“This project wouldn’t have seen the light of day without the support you have been giving you us,” he said.

Nnaji said that the power plant had the capacity to generate 140 megawatts of electricity.

“This amount of power is enough to provide steady and sustainable electricity to Aba and its environs,” he said.

He stated that the necessary groundwork for the smooth take-off of the project, including the 17km pipeline from Owaza to the plant had been done.

Nnaji said that the Abia government has five percent equity in the power project.

Commenting, Ikpeazu reiterated the importance of the project to the development of the state.

‘Welfare of Our Personnel Paramount to Us’ – IGP