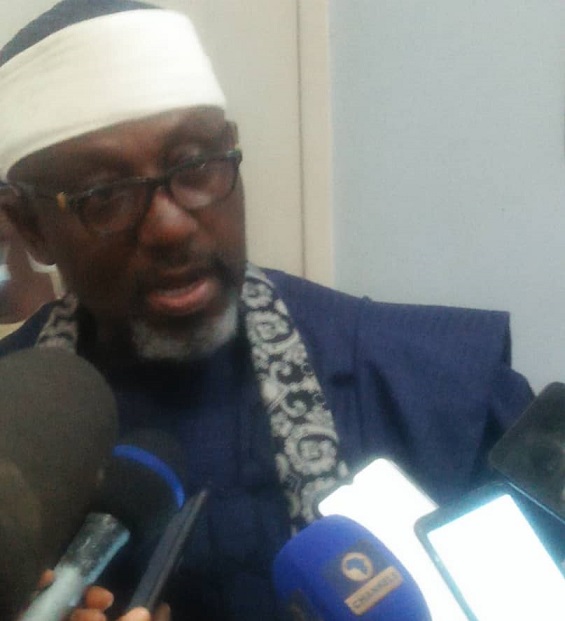 Former Governor of Imo state Senator Rochas Okorocha has described late Magajin Garin Sokoto as someone who believed in the unity of Nigeria as a nation.

The former Governor made the remarks in Sokoto while on a condolence visit to the government and people of the state over the death of one of the illustrious sons of the state late Hassan Danbaba.

“Late Magaji is a true northerner who have friends all over the country, he always preaches for peace and stability among diverse ethnic groups”

“We need to work together as a people devoid of religious or ethnic sentiment ” we should learn to be our brother’s keepers,” Okorocha said.

“Nigerians should build a bridge across ethnicity and religion in the country for the country to overcome to the challenges bedeviling its continued existence as one indivisible entity”.

“Nigerians need to elect a leader with a human heart, who believed in peace and unity of the country, someone who is not tribalistic.”

“Any person who wants to lead the country in the future must be someone with proven integrity, one who does not segregate, and the person who believed in selfless service to the nation.

“I called on the citizens of this country to emulate the good works of late Danbaba by building bridges of peace and hope among diverse ethnic groups in the north and southern parts of the country,” the former Governor said.

Zulum, Shettima share food, cash to over 60,800 returnees in Gamboru