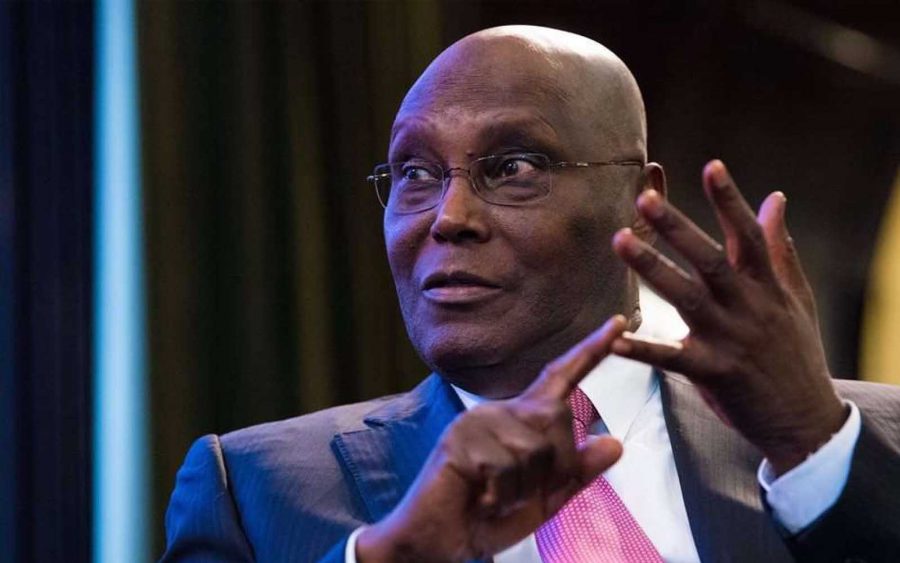 Former Vice President, Atiku Abubakar has said he is still considering running for the presidency in 2023.

Atiku said his consideration on whether to run for the presidency or not was due to the challenges facing the country.

This was as he stressed that the country was more divided now than it was during the Civil War.

Addressing members of the Let’s Fix Nigeria with Atiku group in his residence in Abuja, the former Vice President said insecurity and poverty had become prevalent in the country.

According to Atiku: “I have never seen this country with so many challenges at the same time. So, sometimes, when I am on my bed, I begin to wonder whether to go for it (contest) or not because the challenges are just too many. In my life, I have never seen Nigeria in such a bad situation.

“We never had this kind of poverty where even the farmer cannot go to farm the food to eat, not to talk of commercial farming. So, I have never seen this country so bad, and it is going to be a daunting task for anybody to come and turn things around.”

The former Peoples Democratic Party, PDP, presidential candidate, is yet to declare his intention to run again in 2023.