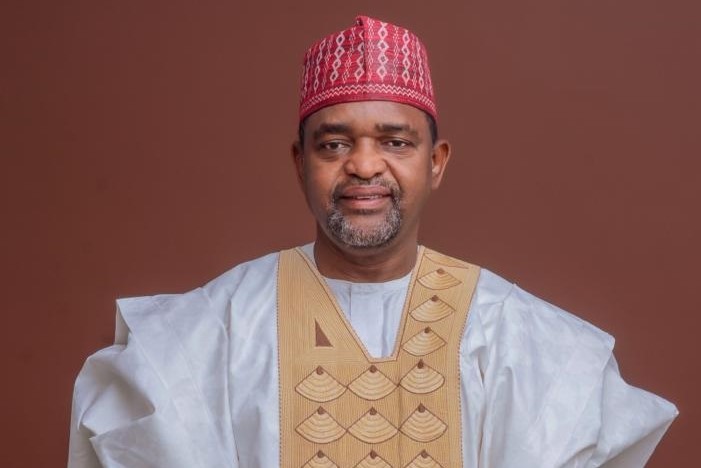 Barely two days after the election of new zonal executives, the Kano state chapter of the People’s Democratic Party (PDP) has reaffirmed the earlier suspension of Senator Bello Hayatu who was accused of anti-party activities in the 2019 elections.

This was contained in a statement issued at PDP State Headquarters, No 5, Lugard Road, Kano, Thursday, by the Chairman, PDP Kano State Chapter, Shehu Wada Sagagi.

As we approach the impending northwest zonal party congress, the state executives of the PDP in Kano state and its 44 local government chairmen met on Wednesday the 9th of Feb 2023 and unanimously endorsed his suspension from the party due to his political romance with the ruling All Progressive Congress and direct involvement in anti-party activities as alleged by his ward during the 2019 general elections.

You may recall that Gwarzo ward issued a suspension letter to Senator Bello Hayatu Gwarzo. The suspension was endorsed by the local and state executive committees.

We wish to intimate the National Working Committee (NWC) and the board of trustees of the party that We followed the necessary due process as enshrined in the constitution of our great party, (the PDP), this same procedure was followed to suspend the former national chairman of the party Prince Uche Secondus and today, the current NWC is the biggest beneficiary of such a process legally provided by party’s constitution.

“I wish to confirm that I am today in receipt of a court order directing both the National and the state chapter of our great party to stop Senator Bello Hayatu from participating in the upcoming northwest zonal election.

“It is, therefore, necessary for us as a party to obey this order to avoid unnecessary legal tussle capable of spoiling our party’s bright chances in the coming 2023 general election.

“Glaringly, Senator Bello Hayatu worked for Governor Ganduje’s re-election and he was rewarded by appointing his aide as the Managing Director, Kano Zoological Garden, and some Special Advisers in Ganduje’s administration.

“Therefore, the state executive committee reaffirmed the suspension of Senator Gwarzo, as such he does not have the right to contest any position in the party.

“It is our prayer that he will be withdrawn from the list of contestants as per the said court order.”