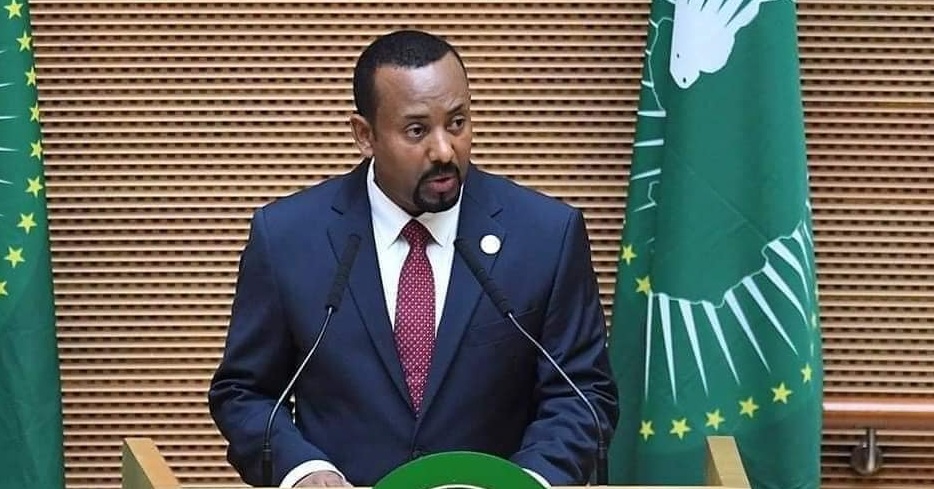 Ethiopian Prime Minister Dr. Abiy Ahmed Ali has called for the establishment of a continental media organization that he said will work to fight Western media’s negative representation of the African continent.

In his opening remarks during the opening of the AU summit of the heads of state and government in Addis Ababa on Saturday, Mr. Ahmed said the continent has always been portrayed by the Western media as a country of civil wars, corruption, and hunger.

“The endless representation as a continent troubled by civil wars, hunger, corruption, greed, disease, and poverty is demeaning and dehumanizing and likely driven by a calculated strategy and agenda,” Mr. Ahmed said.

The Ethiopian head of state said, “The stereotypical and negative media representations of Africa not only disinform the rest of the world about our continent, but it also shapes the way we see ourselves as Africans.”

He called for the establishment of a continental media body which he said will tell African stories.

“Telling our own stories and sharing our own narratives must be our top priority. In this regard, I would like to propose to this august body the establishment of an African Union Continental Media House,” he said.

“This media house could be organized to provide authoritative news and information on our continent, fight disinformation, promotes our collective agenda, and offer opportunities for Pan African voices to be heard,” he added.