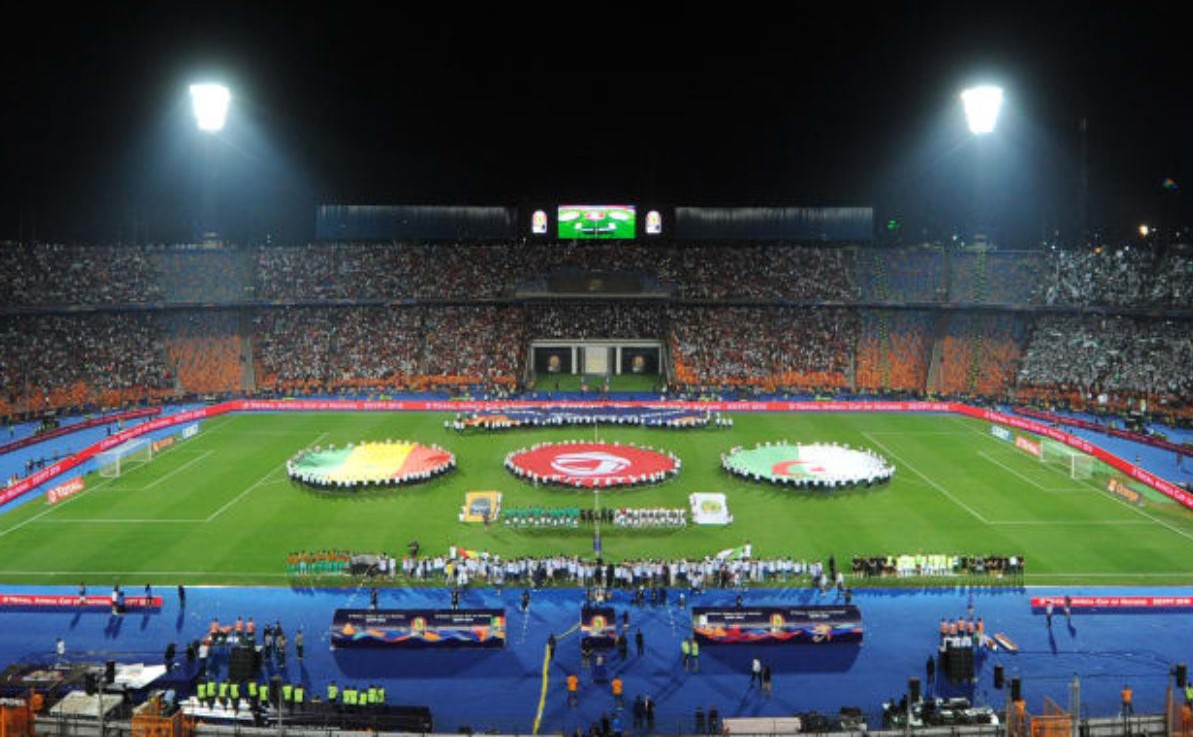 The marketing and promotional campaigns of the 2021 Africa Cup of Nations have been very big in Cameroon.

The moment you enter the country, it is difficult to miss the fact that the greatest African football showpiece, which started on January 9 and runs up to February 6, has taken center stage in this Central African nation.

It is undoubted how football-crazy Cameroonians are. And why would they not be, considering the football pedigree their country has? They are five-time African champions, and only Egypt with seven titles beats their standing as an African football giant. Yet, as Afcon 2021 runs through its second week of action, the number of fans in the stadia has been so low and disappointing.

Lawrence Ndeke, a local journalist in Cameroon, said that Caf and the local organizing committee set strict guidelines that people can only watch the games in the stadium when they are vaccinated against Covid-19. In fact, the Caf general secretary, Veron Mosengo-Omba said before the tournament started those fans who are unvaccinated would not be allowed at the games.

And as it appears, Cameroonians do not want to be vaccinated, according to Ndeke.

“Most do not believe there is Covid-19. So, they have no problem staying away from the Afcon games,” Nkede added.

Only six percent of the Cameroon population is vaccinated. That should also explain why masking is not a culture here, not to mention the poor emphasis on sanitizing before you can get into any public place.

However, it is not only the failure to get vaccinated that is keeping people away. For many Cameroonians, the tickets prices are exorbitant. The cheapest ticket goes for $7 (Shs 25,000). The most expensive is $17 (Shs 60,000).

Others go to the open parks where these games are broadcast live on giant screens, and viewing is for free. In addition, the kickoff times have also been unfavorable. The first games have been kicking off at 2 pm Cameroon time, which is 4 pm in Uganda.

With the tough economics at play in Cameroon, and Africa at large, because of Covid-19, priority cannot be football but an income to sustain one’s family.